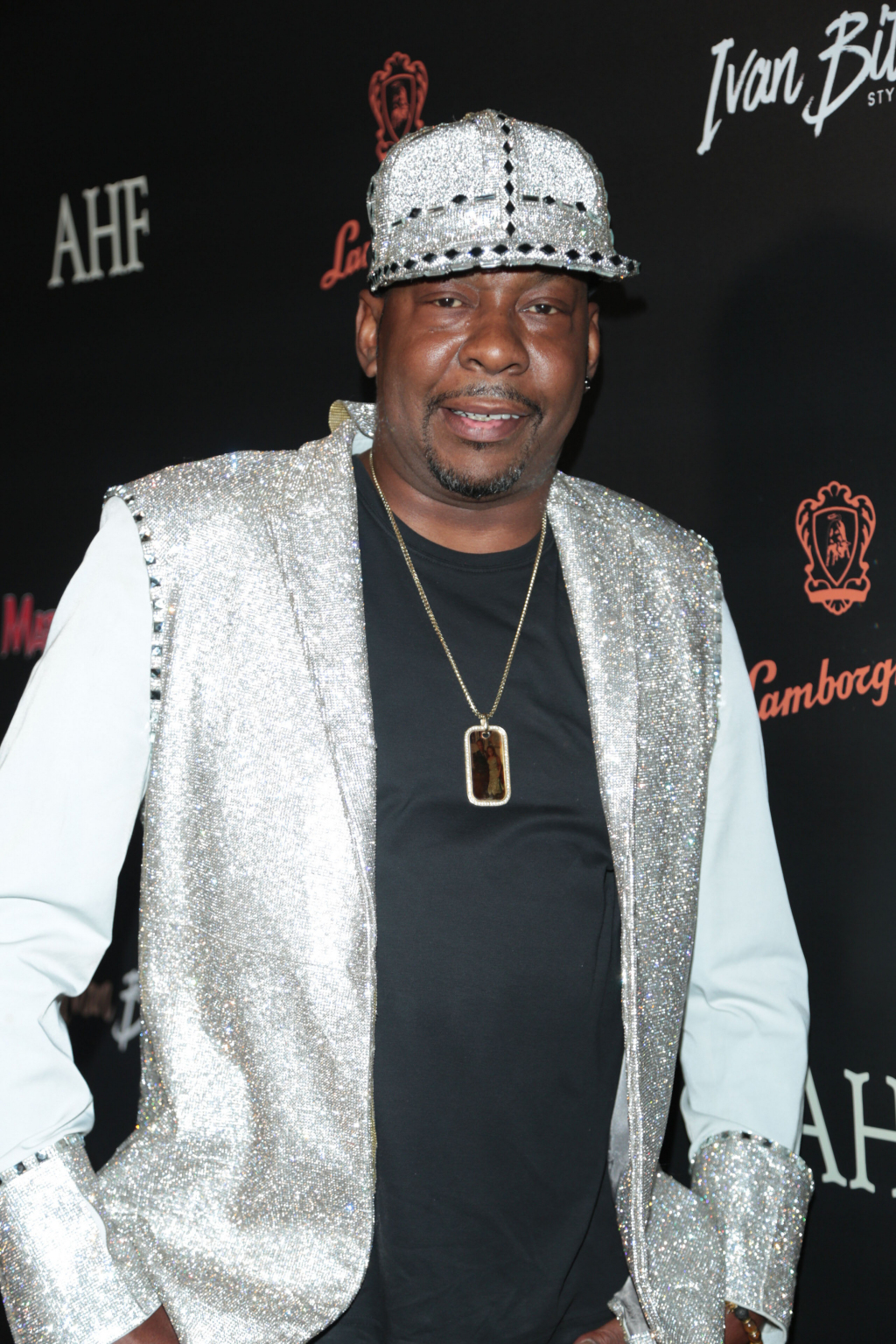 There’s crazy news involving Bobby Brown coming out of LAX. Apparently the entertainer was removed from a flight to Boston early Monday morning because he was involved in an altercation on the plane prior to takeoff.

A passenger told TMZ that Brown was sitting in first class when the altercation took place. The incident reportedly led to the airline ordering everyone off the plane. Brown was held at the entrance door while everyone else got off, and cops were called to the gate to speak with him.

Our sources say, once he was off the plane, Brown could be heard yelling at the officers that he had to get to his brother’s funeral. At one point, there were 4 cops surrounding him … but they were able to calm him down.

BTW, as far as we know … Bobby’s brother, Tommy, passed away in 2016. A Brown family source tells us it was actually one of Bobby’s cousins who passed.

Flight records show the flight was delayed almost an hour.

Sources and witnesses tell TMZ …they believe JetBlue jumped the gun by throwing Bobby off the plane.

Passengers sitting around Bobby say he was not disruptive and did not interfere with the flight crew. Although he admitted to drinking before boarding, he was not being difficult and did not make a fuss when he was told he couldn’t have a drink.

A rep for JetBlue tells TMZ that Bobby Brown was “removed from the aircraft prior to departure after crewmembers observed indications of intoxication. The decision to remove a customer from a flight is not taken lightly. In this instance, the customer was offered a seat on a later flight. The customer declined and was issued a refund.” 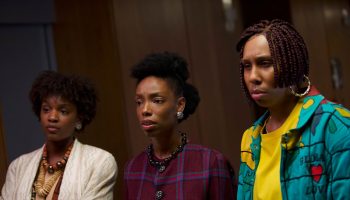