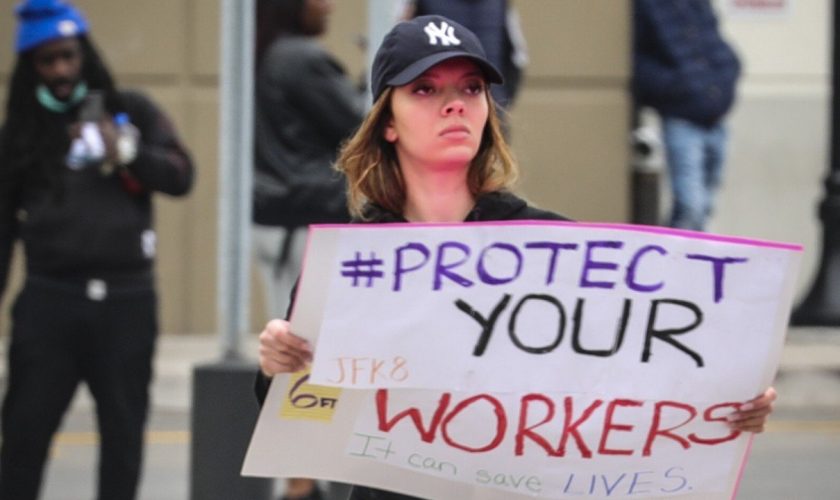 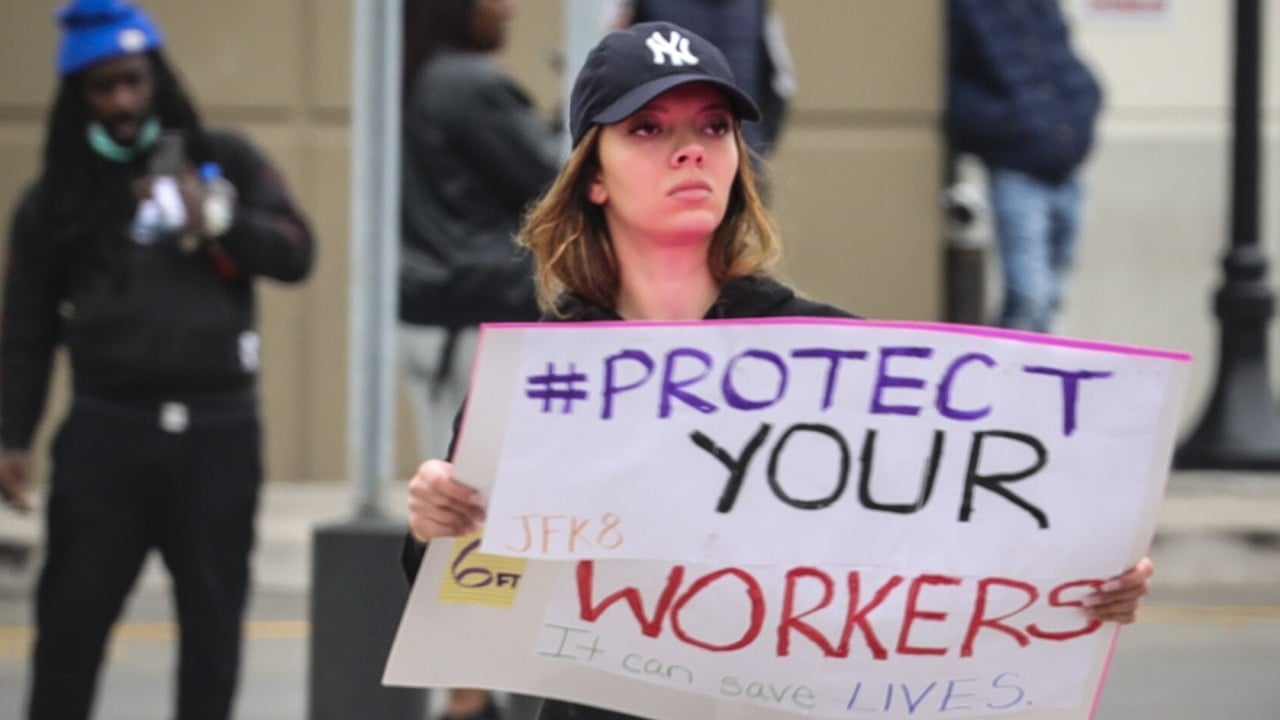 Some Amazon warehouse and Instacart workers walked off the job on Monday demanding greater safeguards against the coronavirus, even as both companies are speed-hiring hundreds of thousands of new workers to handle a surge in delivery orders.The one-day strikes had little impact on consumers, but the unrest called attention to mounting discontent among low-wage workers who are on the front lines of the pandemic, serving the needs of those who can keep safe working from home. Whole Worker, a… 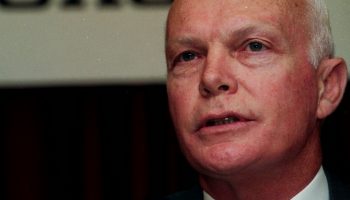 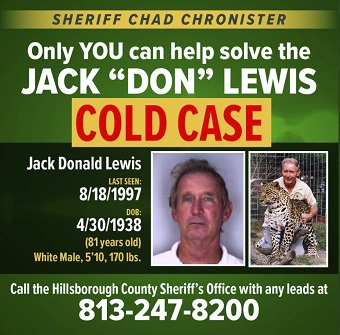 TAMPA, Fla. (AP) — A Florida sheriff is asking for new leads in the disappearance of the former husband of a big cat sanctuary owner featured in the new Netflix series “Tiger King.”

Hillsborough County Sheriff Chad Chronister posted on his personal Twitter account Monday that the popularity of the seven-part documentary made it a good time to ask for new leads in the 1997 disappearance of Jack “Don” Lewis. He was married to Carole Baskin, who runs Big Cat Rescue near Tampa.

Lewis went missing shortly before a planned business trip to Costa Rica, investigators said shortly after his disappearance. His van was found near a Pasco County airport. Deputies searched the wildlife sanctuary he ran with his wife, but he was never found in Florida nor Costa Rica.

“Tiger King” tells the story of an Oklahoma zookeeper named Joseph Maldonado-Passage, also known as “Joe Exotic,” who was sentenced to 22 years in federal prison this year after being convicted in an unsuccessful murder-for-hire plot against Baskin. He was upset that Baskin, an outspoken critic of him and his zoo, won a million-dollar civil judgment against him.

Maldonado-Passage isn’t giving up: From behind bars, he filed a federal lawsuit seeking nearly $94 million in damages, claiming among other things that he was convicted based on false and perjured testimony. He also claims he was singled out for prosecution because he “is an openly gay male with the largest collection of generic tigers and cross breeds.”

The documentary extensively covered Maldonado-Passage’s repeated accusations that Baskin killed her husband and possibly fed him to her tigers. Baskin has never been charged with any crime and released a statement refuting the accusations made in the series.

Double data for every customer, new or existing, at the same price. This way Tello tries to make things easier in these troubled times and
read more
NATIVE AMERICAN (P)

In Venezuela shift, US asks both Nicolas Maduro and Juan Guaido to step aside 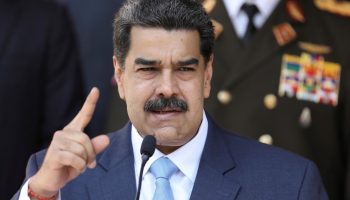 Communication Service for the Deaf has joined forces with DPAN.TV, Registry of Interpreters for the Deaf and CONVO to help provide live American Sign Language
read more
1 2 3 … 9,488
Page 1 of 9488