Will COVID-19 lead to uncertainty in Asia’s energy markets? 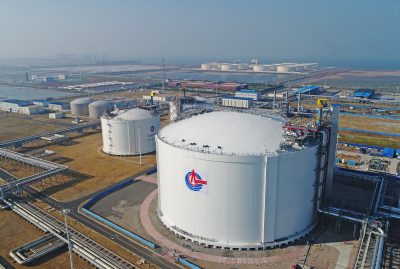 How energy sectors react to COVID-19 depends upon the questions they ask and the insights they gain. In Asia, which has long been an engine of global growth and a key player in conventional fuels and renewables, the question is usually something like, ‘what effect will the collapse in oil prices have on energy economies?’

Will it lead to a spike in gas use as oil-linked LNG prices fall? Will it dampen demand for renewables as fossil fuels become more competitive? Will it be a boon for coal, the mining and transportation of which are exposed to crude-based derivatives costs?

This is all mostly conjecture. But there is a question whose answers suggest a bigger and longer-lasting concern: what if the economic shock caused by COVID-19 is sufficiently different such that it leads to a fundamental increase in ‘background’ uncertainty? That is, the kind of uncertainty that lingers long after its initial precipitate has faded.

The current economic contraction and steep fall in primary energy prices are caused by forces that are genuinely new to the modern energy sector. They are not the result of geopolitical, physical or macro-economic disruptions. Today’s contraction is a social contraction. Traditional monetary and fiscal policy levers provide important economic safety nets. But the world is looking to doctors and scientists for a route back to normality — not economists and planners.

The virus has changed the way we work and live, and many science-based responses will not fully restore life to what it was before. How industries organise, how people work and travel and how investors perceive risk may change for a much longer period — perhaps forever.

If this is the case, the past is far less useful as a guide to forecast the future than we would typically expect. The easing of movement controls has already seen some recovery in Asian economic growth rates, but the United States provides a prime example of how out of control things can quickly become. Even if it now appears that lower fuel costs in Asia will more than offset lower demand, the full economic realities of adjusting to any sort of global new normal are unclear. The Brent forward curve points to soft pricing through to at least the mid-2020s.

If we are facing a simple economic slump, low prices may help rekindle economic growth. But if the roots of the problem go deeper, then lower energy prices may not drive anything.

Lower fossil fuel prices may make conventional generation more favourable than renewable energy, but by how much? Gas merits some interest given its cost is linked to oil prices, which have fallen significantly. The US global investment firm KKR’s recent investment in First Gen, one of the Philippines’ major gas players, is almost certainly such a value play.

It is harder to see a strong case for more coal. Without robust demand growth as an offset, the regulatory and policy risks bedevilling coal will likely continue to chill investors. China may have switched its coal-oriented traffic light system from ‘red’ to ‘green’, but it is hard to see even China returning to the days of building out the entire coal fleet of pre-renewables Britain each year for a decade.

Yet nothing is certain. Low oil prices have pushed over-exposed producers to the brink of bankruptcy and caused a retrenchment in investment among other things (while also overseeing soaring stockpiles). When demand does pick back up, some doubt that supply will be in a position to respond nearly so quickly. Traditional forecasting and analytical tools may point us in the wrong direction if we do not pay attention to tainted model inputs. The pandemic has created a break from the past: historical data will be less informative and predictions derived from historical data more error-prone.

For policymakers, tomorrow’s uncertainty means now is the time to finish yesterday’s unfinished business. Governments could cement low-carbon generation in an effort to push for a more progressive future. Others could use lower fuel prices as an opportunity to restructure tariffs and pricing to better position consumers and businesses for solar and battery developments.

Some things have not changed. A low carbon future is still the talked-of target, and the trade-offs between poverty reduction, inclusive economic growth and sustainability are as tricky as ever. COVID-19 has not swept away the need for thorny policy reforms. The need for reform — and for enhanced policy resilience — is rarely greater than when the future is least clear.

Perhaps the best thing for Asia’s planners — and the region’s energy markets — that can come from COVID-19 is a shift away from prescriptive mechanisms, regulations and contract structures, and an embrace of flexible and open markets that can respond efficiently to whatever forms the new normal.

Leo Lester is Associate Professor at the National Security Department of the University of New Haven and Director of Strategy at The Lantau Group, Hong Kong.

Michael Thomas is Managing Director and a founding partner of The Lantau Group. 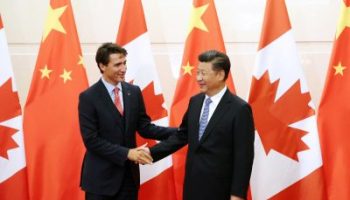 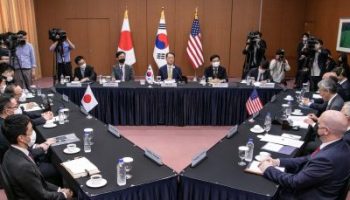 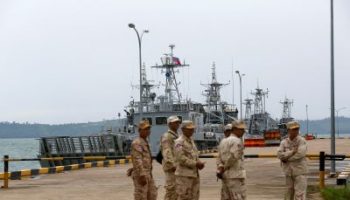 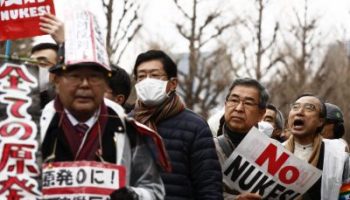 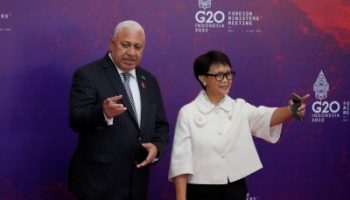 Can regionalism contain geopolitical competition in the South Pacific?