What People Liked Most About Bloomberg Was The Idea Of Bloomberg 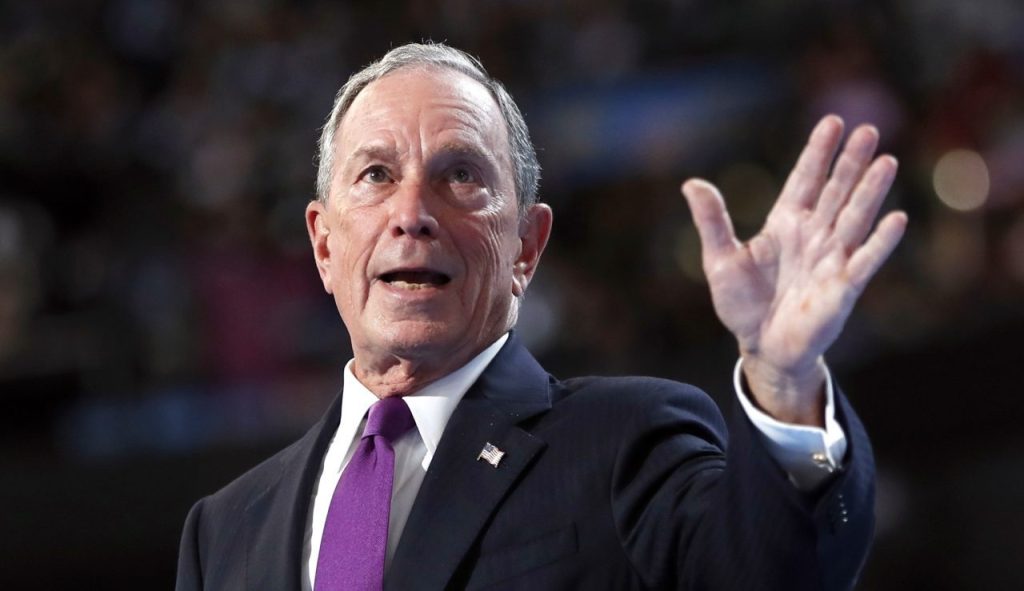 Oh, if only Mike had not found his way onto that February 19 Democratic debate stage!

The former New York mayor’s strategy of saturating the airwaves with his political ads was working like a charm. He was well positioned to be the “moderate” alternative to the “radical” Bernie Sanders. Joe Biden was fast sinking into “afterthought” status.

But in that infamous February 19 debate, Mike Bloomberg proved you can create buzz for a product with countless, well-made ads but you ultimately have to deliver the goods. To say Bloomberg underwhelmed during his first appearance in a Democratic presidential debate would be putting it mildly. He was eviscerated by fellow candidate Elizabeth Warren and his performance was universally panned by political analysts.

Now that Bloomberg has withdrawn from the Democratic presidential race after a disastrous showing in the Super Tuesday primaries, some people are trying to wrap their heads around how someone who looked so formidable … who spent half a billion dollars on a political campaign … could not end up with the brass ring.

Here was a guy whose stated goal was to do whatever it took to defeat Donald Trump. If that meant spending a cool billion or two of his own money, Mike was the man.  People liked the prospect of a real billionaire who could outspend a fake billionaire and his Republican Party.

Democrats thought if supporting a billionaire was the price to pay for kicking Trump out of office, they were willing to set aside their hatred of big money in politics and go with Mike. Some pre-Bloomberg-debate polls even showed he had the best chance to defeating Trump.

Yes, he was a fat cat willing to spend an obscene amount of money but he would also be the one to save the country from another four years of Trump.

But then it came time for Bloomberg to back up his ad blitz with a solid debate performance.

It didn’t happen. Not in his first debate nor in his second.

Say what you will about Bloomberg … that he wasted his money on a vanity campaign. The truth is his hard-hitting ads did real damage to Trump and he succeeded (for better or worse) in steering the Democratic Party back into the arms of the Party establishment by making Joe Biden the likely Democratic presidential nominee.