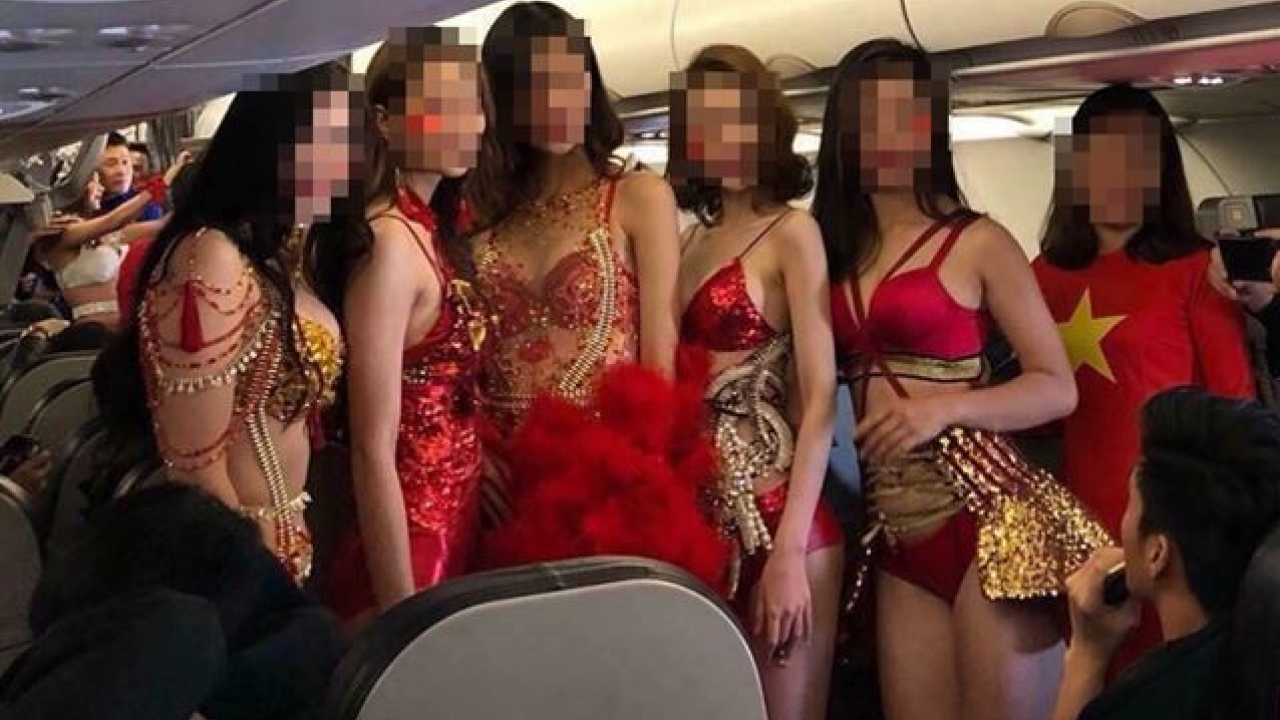 VietJet CEO Nguyen Thi Phuong Thao apologised over an “impromptu celebration” for the young players, who secured a historic second place at the Asian Football Confederation U23 Championship under the leadership of Korean manager Park Hang-seo.

This came after photos of the flight attendants were leaked to social media, where many people criticised the company for the “cheap” marketing move.

Park and the players were on the flight to Hanoi from China, where they suffered a 1-2 loss to Uzbekistan in the championship final match.

Local media reported that social media erupted over the photos showing players’ embarrassed faces. “Vietjet’s move was so rude, cheap, and offensive to the team, the fans and even its passengers,” Facebook user Nguyen My Linh was quoted as saying.

After the issue came into the media spotlight, Vietnam’s Transport Minister Dinh La Thang also apologised, saying it was a “serious incident” that could have endangered flight safety, local media reported.

Read the original article at The Korea Times

Direction of Beijing-Taipei ties may be determined by handling of air route dispute, Taiwan says 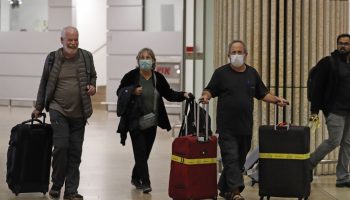 Coronavirus: Israel’s ambassador to China under quarantine in Beijing after sharing flight with South Koreans infected with Covid-19 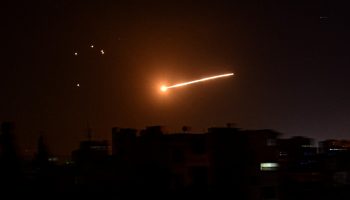 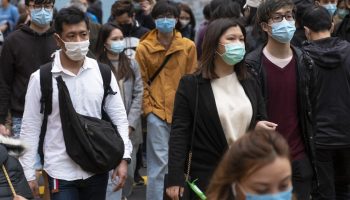 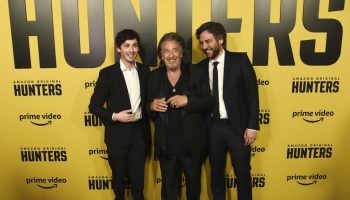 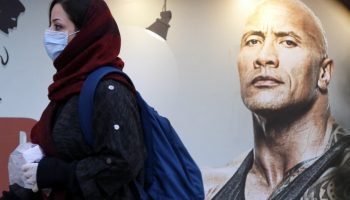