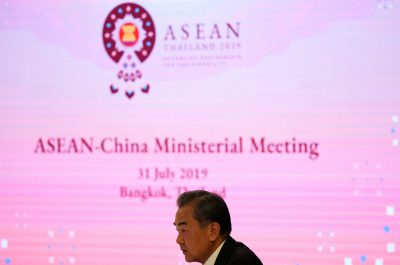 In 2015, ASEAN and China signed an upgraded protocol to improve the original Framework Agreement for the ASEAN–China Free Trade Area (ACFTA). The upgraded protocol entered into force in July 2016 and implementation will start from August 2019. 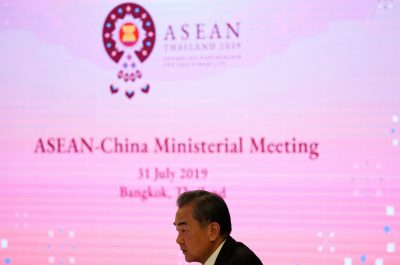 Since ACFTA was launched, China’s share of ASEAN total merchandise trade increased from 8 per cent in 2004 to 21 per cent in 2018, making it ASEAN’s biggest trading partner with trade amounting to US$591.1 billion. China also rose to become ASEAN’s third largest source of FDI in 2017, with flows amounting to US$11.3 billion.

But how will the upgrading of the agreement likely affect these flows? The key changes relate to: simplifying Rules of Origin (ROOs) and Certificate of Origin procedures; improving services commitments from China covering the engineering, construction, sporting, securities and tourism sectors; strengthening provisions for investment promotion and facilitation; and building e-commerce capabilities — especially for micro, small and medium-sized enterprises.

The upgraded protocol does not do much to address non-tariff barriers despite evidence that they continue to grow and suppress trade. Even for tariffs, studies point to low utilisation rates for ACFTA tariff concessions. If low utilisation rates are mainly due to difficulties in complying with ROOs then the proposed simplification could see a significant increase in trade flows. But if it is mainly because margins of preference (or the difference between Most-Favoured-Nation and ACFTA preferential tariffs) are low, then the likely impacts are more complex.

Margins of preference are likely to be low — or even zero — for trade in parts and components and other intermediate goods because of various tariff exemption schemes. For instance, for trade in electronic parts and components that dominate supply chains in Southeast and East Asia, the WTO’s Information Technology Agreement provides duty exemption even for countries that are not signatories.

For trade in other types of parts and components, various duty-drawback schemes like bonded warehouses or the location of multinational corporations in duty-exempt export processing zones also make these tariff preferences redundant. Even if this was not the case, it is very difficult to design ROOs for supply chain-driven trade — by its nature it involves limited value-addition or transformation.

This means simplification of ROOs and other related reforms in the upgraded ACFTA are likely to affect trade in final rather than intermediate goods that constitute only about a third of ASEAN’s exports to China, but more than two-thirds in the opposite direction. This would aggravate the trade imbalance.

But improvements to the agreement on trade in services have the potential to significantly strengthen trade relations, since barriers have been high. This is also a rapidly growing area of trade. The trade dispute between China and the United States has already affected supply chains, with investment being diverted away from China and towards some countries of Southeast Asia. Strengthening provisions that promote or facilitate investment between China and ASEAN could increase flows from the former to the latter in an attempt to avoid punitive tariffs, even if the dispute is resolved anytime soon.

The restructuring may continue in an attempt by Chinese firms to diversify risk, recognising that the tensions may live on beyond this dispute and find new forms of expression. This restructuring and shift in regional supply chains could be the true legacy of this dispute, and it has already started to happen.

All of this assumes that the agreements are implemented faithfully. This is no easy task considering that domestic laws may have to be amended to accommodate these new accords. Ever since the ACFTA was first mooted, there has been concern over the potential negative impact on production and employment in sensitive sectors in ASEAN member states. Indonesian producers, for instance, requested a delay in the implementation of the original ACFTA tariff reduction scheme for some 228 items, without success.

Although some of these fears may have since subsided, they have not been eliminated. For example, there have been delays in the enactment of national laws and regulations to implement the upgraded protocol. Domestic industry lobbies continue to push for protection, and some wield significant influence over governments. In this environment, the flexibility that characterises ASEAN cooperation and institutional arrangements — the so-called ‘ASEAN Way’ — could hand members a convenient pretext for non-compliance. How to enforce the accords remains an issue.

If implementation issues can be overcome, these amendments present new opportunities for further increasing trade between ASEAN and China. Hopefully it will also provide further impetus to finally conclude the broader ASEAN+6 Regional Comprehensive Economic Partnership agreement at the end of 2019. With uncertainty growing on the rules that govern global trade and commerce, it is more important than ever that the upgraded ACFTA succeeds in an increasingly and irrefutably second-best world.

Jayant Menon is a Lead Economist (Trade and Regional Cooperation) in the Office of the Chief Economist at the Asian Development Bank (ADB), Manila, and Anna Cassandra Melendez is a consultant at the ADB.

An earlier version of this article first appeared in the June 2019 issue of ASEANFocus, a publication of the ASEAN Studies Centre at the ISEAS–Yusof Ishak Institute, Singapore. 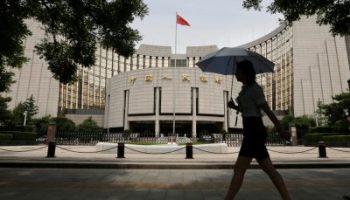 What will it take to refuel China’s slowing economy? 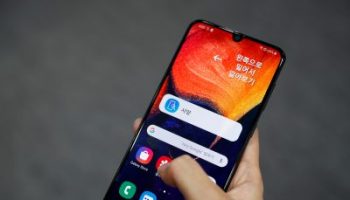 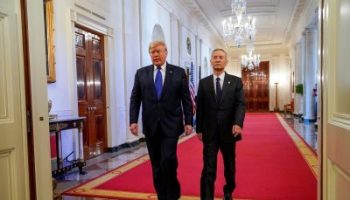 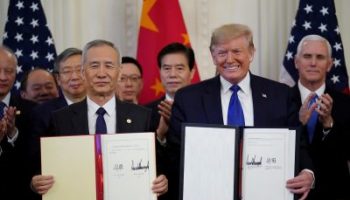 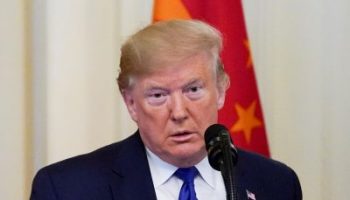