He’s at it again.

Now that a judge has ruled John Bolton can publish his tell-all book, the man who elevated the filing of frivolous lawsuits into an art form is threatening to sue anyone who has the nerve to buy a copy of the juicy memoir.

Donald Trump has never been a man to take rejection lightly. Whenever he has found himself up against a wall, he threatens to take legal action.

Yes, Trump might be forced to file millions of lawsuits but that won’t stop the “king of litigation.”

Writing in today’s Washington Post, Dana Milbank gives a great summary of all the people or entities Trump has sued or threatened to sue:

“Since 2015, Trump, his business or the Republican Party have sued or threatened to sue MSNBC, NBC, the Associated Press, the Daily Beast, Univision, an anti-Trump T-shirt maker, authors Michael Wolff and David Cay Johnston, Texas Sen. Ted Cruz (R), former Ohio governor John Kasich (R), a Jeb Bush supporter, a super PAC, the Republican Party, sanctuary cities, former aide Steve Bannon, former Senate Democratic leader Harry Reid, the U.S. Golf Association, a 92-year-old widow in Scotland, the women who alleged he sexually assaulted them, the co-author of his own memoir, the Club for Growth, the Culinary Workers Union, the National Hispanic Media Coalition, the organizer of a “Dump Trump” campaign, the city of Minneapolis, and an artist who painted a nude of him.”

“Before that, he sued or threatened to sue the Los Angeles Times, USA Today, a Chicago Tribune architecture critic, Bill Maher, the now-deceased rapper Mac Miller, the Village Voice, ABC and the BBC, a random Twitter user, a woman critical of Trump University, a critic of his golf courses, a Miss USA contestant, Rosie O’Donnell, the Obama Justice Department, and the Onion.”

For Trump, the underlying motive for his litigation threats is intimidation. Trump believes the mere mention of the word “lawsuit,” and all the costs it entails, will stop people with perfectly winnable cases from taking him on.

Caution – this could be “fake” nooze 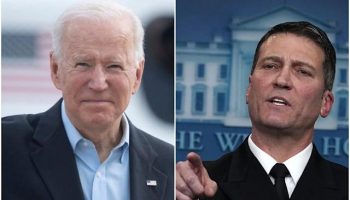 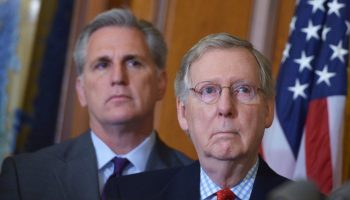 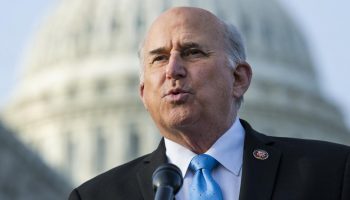 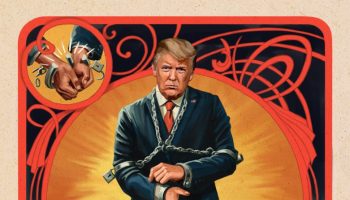 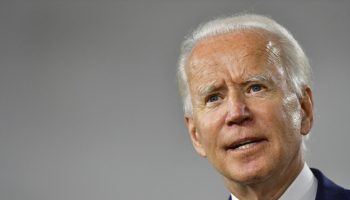