UAE One of the Biggest Beneficiaries From No-Deal Brexit 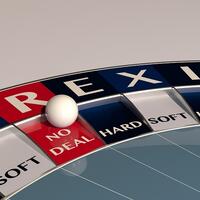 The Gulf countries will post more than $1.1 billion (Dh4 billion) gains as the six-nation bloc will be able to increase its exports to the UK in case of no-deal Brexit by October 31, according to a UN report.

The UAE will emerge biggest beneficiary among the GCC states and 13th worldwide as it will get benefits of $425 million due to higher exports to one of the biggest European economy, said the United Nations Conference on Trade and Development’s (UNCTAD) report. 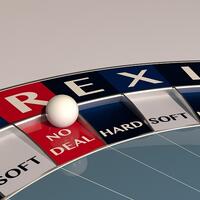 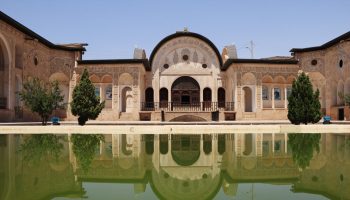 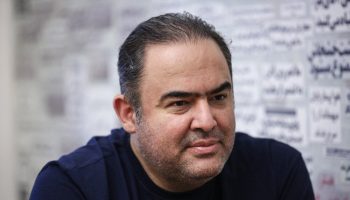 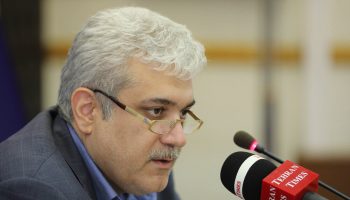 Vice president sits down with Tehran Times for exclusive interview 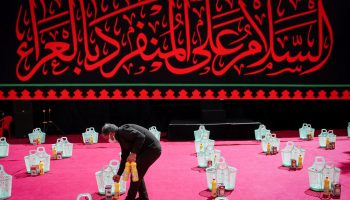 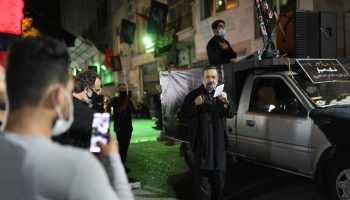