Two Corinthians Walk Into A Bar … 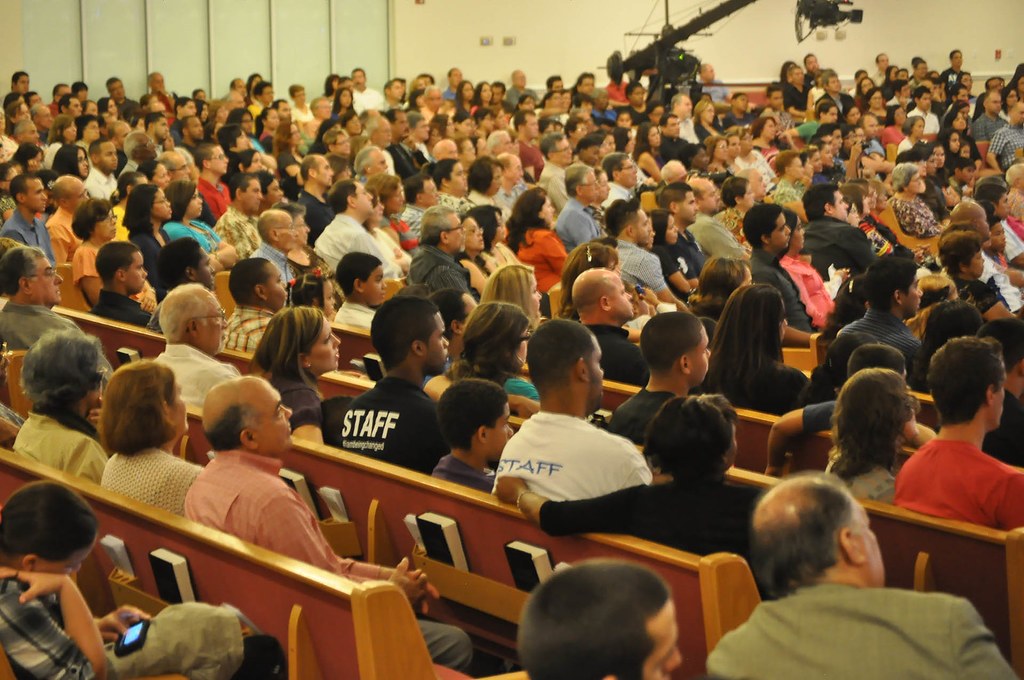 Donald Trump would be nowhere without religion. More precisely, he would not be occupying the White House if not for the near total support of Evangelical Christians.

From declaring the Bible his favorite book (while on the campaign trail) to last week claiming “Easter is a very special day for me,” Trump can do no wrong when it comes to his devoted base of believers.

It didn’t matter that then candidate Trump could not name one verse from his favorite book, as it doesn’t matter now that he doesn’t attend regular Sunday services, instead opting for golf. Evangelicals follow the word of Trump.

It certainly didn’t matter when Trump flubbed a Bible reference while speaking at a campaign event at Liberty University. He was still able to offer the gathered crowd at the Virginia evangelical school what they wanted to hear.

“We’re going to protect Christianity. I can say that. I don’t have to be politically correct,” Trump said. “Two Corinthians, 3:17, that’s the whole ballgame is that the one you like?”

Trump, of course, messed things up as you probably know. The verse, “Now the Lord is that Spirit: and where the Spirit of the Lord is, there is liberty,” comes from what Christians refer to as “Second Corinthians” – not “Two Corinthians.”

Last week Trump said it would be “beautiful” to see packed churches throughout the country on Easter Sunday, only two weeks away. It’s just his latest suspect offering to the religious group.

While the great majority of churches will be closed on Easter Sunday, some pastors will heed Trump’s call and open for business.

Now, many critics are accusing Trump of wanting so desperately to get the country back to normal that he is willing to sacrifice people’s lives.

Sadly, yet predictably, many Evangelicals don’t see it that way. One can be sure if those large Easter gatherings take place, the coronavirus will spread among the faithful, perhaps condemning some to meeting their maker way before their time.

Is there any doubt left that, if asked, Trump’s devoted religious followers would drink the Kool-Aid? Jim Jones must be laughing somewhere. 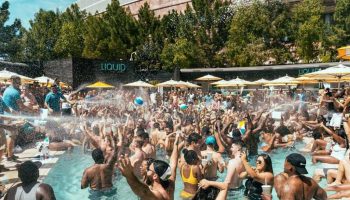 Memorial Day – Opening Up The Shallow End Of The Gene Pool 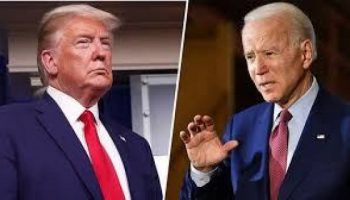 Imagine … If You Can 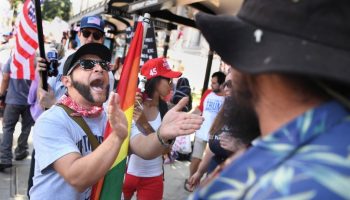 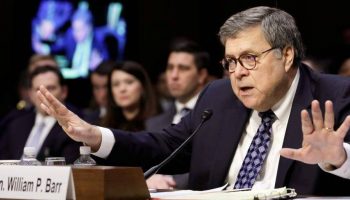 And The Barr Just Keeps Getting Lower

In A Sane World, Trump’s Reelection Would Be Considered Unthinkable