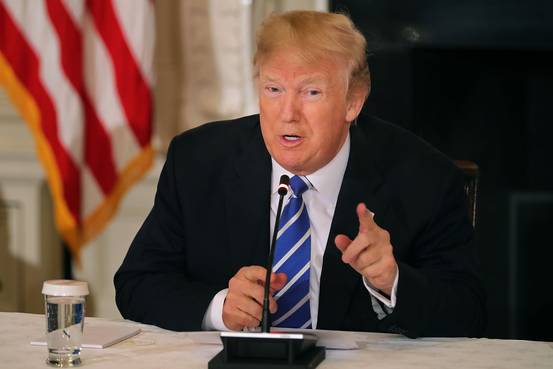 WASHINGTON—President Donald Trump said Monday he planned to announce as soon as this week what he called a “reciprocal tax” on trade, aimed at countries that he said are taking advantage of the U.S.

Mr. Trump’s blueprint for the tax surprised some of his top aides, who warned that no formal plans have been prepared. Mr. Trump’s comments came during a meeting in the White House with mayors and governors to discuss overhauling the nation’s roads and bridges.