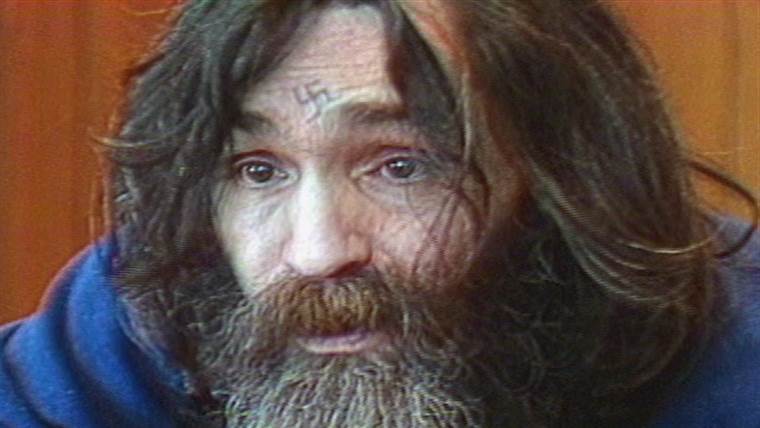 Just days after pardoning three service members convicted, or accused, of war crimes, Donald Trump has issued a posthumous pardon to the convicted cult leader, Charles Manson, who died in prison in 2017.

Asked why he would pardon one of the most hated criminals in American history, Trump replied, “I always thought Charlie got a bum rap. He never killed anyone. It was his followers who committed the crimes.”

Some are speculating this latest pardon is just another one of Trump’s outrageous acts meant to distract the American public from the ongoing impeachment proceedings. Others believe it is a setup to the much-anticipated pardon of his good friend and self-proclaimed “dirty trickster,” Roger Stone.

Said an anonymous source, “If you look at the piddling crimes he was convicted of … obstruction of justice, lying to Congress and witness tampering, it will make Roger’s pardon less odious in comparison.”

Fighting back against his detractors, Trump added he has every right to issue pardons.

“The Constitution, and William Barr, give me the right to do whatever I want,” declared a resolute Trump.

Warning – this could be “fake” nooze