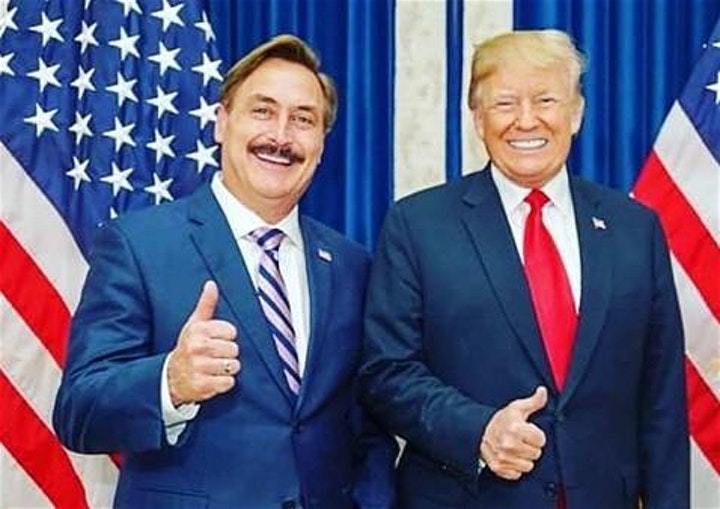 Donald J. Trump for President, Inc. has announced the list of speakers for this week’s Republican National Convention.

But there is one name missing from the list that many believed would have had a featured speaking role … the “My Pillow Guy,” Mike Lindell.

After all, this is the guy Trump asked to dig up leads on potential treatments for the White House coronavirus task force.

This is the person who Trump is encouraging to run for governor of Minnesota in 2022.

This is the wealthy businessman who shares Trump’s tremendous ability at marketing, for heaven’s sake!

How is it possible the list of speakers includes such lightweights as Tiffany and Eric Trump but not the guy who personally guarantees you “the most comfortable pillow you’ll ever own?”

At the very least, we have Kimberly Guilfoyle, Don Jr’s girlfriend and a longstanding favorite with the Fox News crowd, to amuse us.

OPINION | OTHERS SAY: Hope for a more peaceful world? We got some from the White House last week 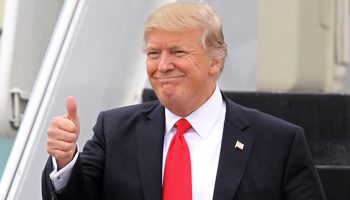 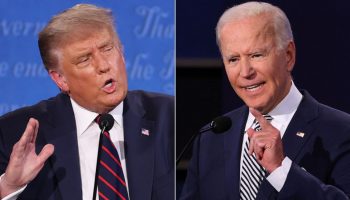 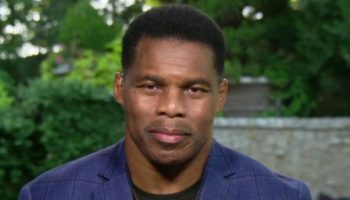 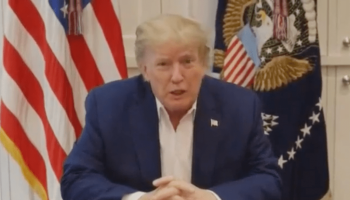 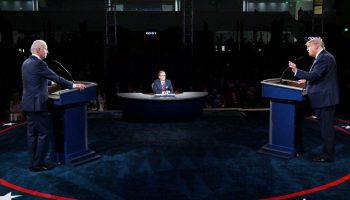