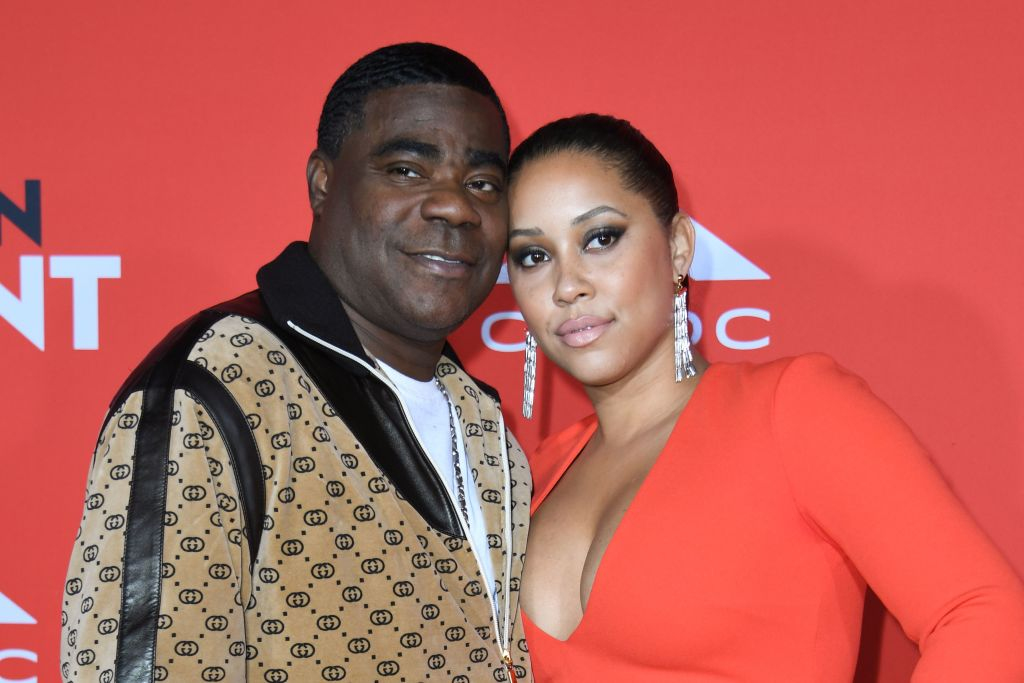 Looks like love in this day and age just doesn’t seem to hold up as well as in decades past (damn social media!).

After only five years of wedded bliss, Tracy Morgan and his wife, Megan Wollover, have filed for divorce according to PEOPLE.

The surprise split comes 8 years after The Last O.G. star announced he was happily engaged to Wollover while on the red carpet of the Emmy’s in 2012. It took a few years but the couple finally walked down the aisle in 2015, 14 months months after the 51-year-old comedian survived a horrific highway crash that led to Morgan getting a whopping $90 million settlement from Walmart after one of it’s trucks slammed into his tour bus.

Though with that paper you’d think it would’ve been an extravagant wedding, but it turned out to be an intimate and private affair.

Alas, it wasn’t meant to last.

“Sadly, after nearly five years of marriage, Megan and I are filing for divorce. This is a challenging time for all involved, so I ask that you please respect our privacy,” Morgan tells PEOPLE in a statement released through his spokesperson on Wednesday.

The couple share a 7-year-old daughter, Maven Sonae, and while Wollover’s reps have also confirmed the separation, they too ask for people to respect the couple’s privacy while they deal with the situation.

“This is a private matter for the family. Megan’s primary focus remains the best interest of the parties’ daughter. She asks that the family’s privacy be respected during this difficult time.”

This is especially said since the announcement comes just two months after Morgan told PEOPLE that he was using his time during the Coronavirus quarantine to “get closer” to his wife. But reports have revealed that divorce filings have jumped a notch during the pandemic as couples who’ve been forced to spend time with their significant other have realized that they’re not as happy as they might’ve thought. 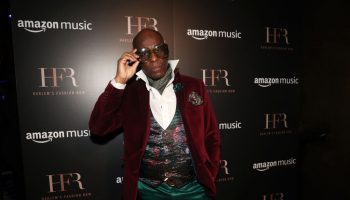 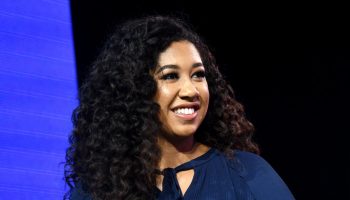