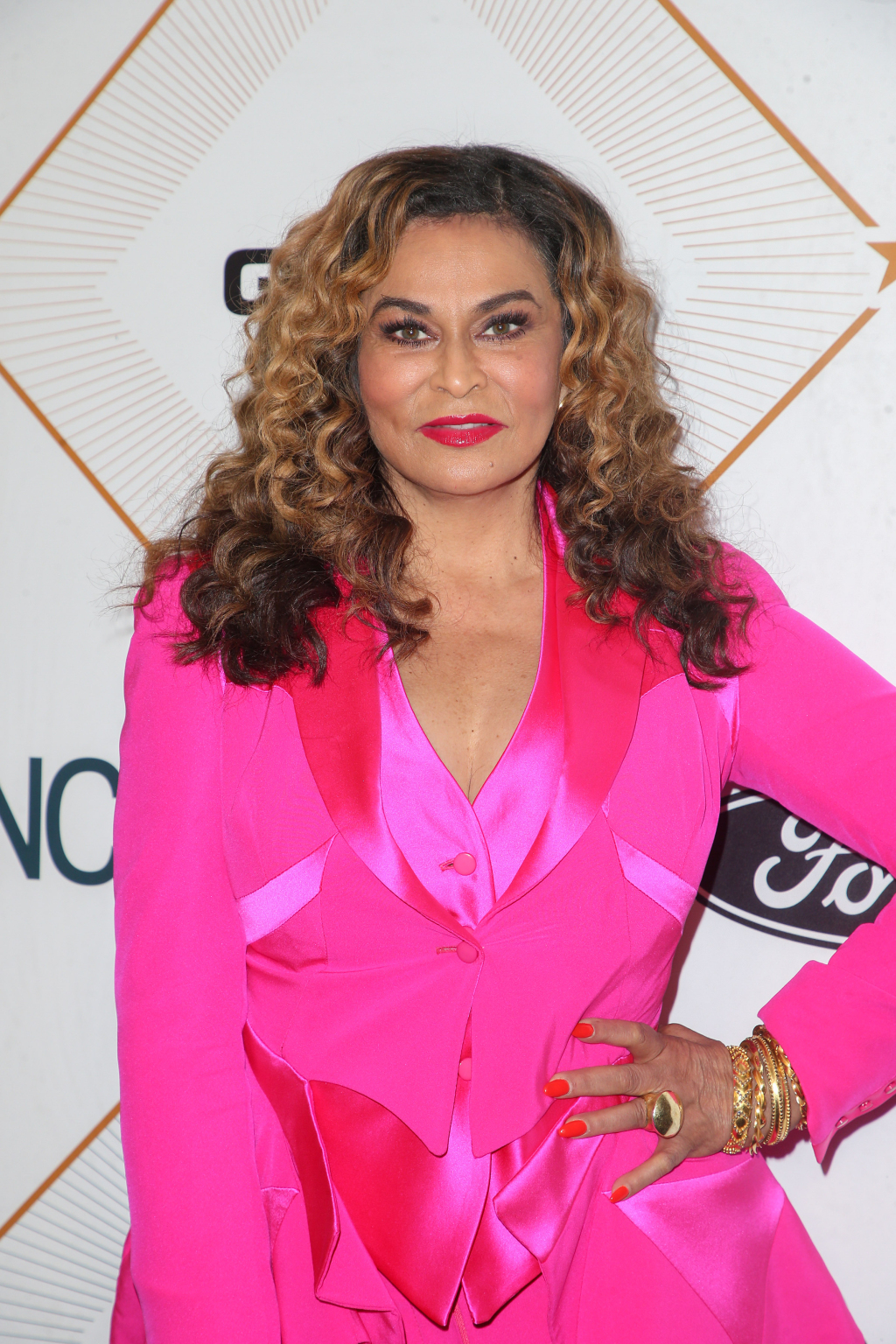 Tina Knowles-Lawson was among the lineup of #BlackGirlMagic who took Atlanta by storm this past weekend as part of Blavity Inc.’s  Summit21, the largest influencer conference for Black women. The event offered fireside chats, masterclasses, panels and workshops, and speakers this year also included Congresswoman Maxine Waters, Karrueche, Ashley Blaine Featherson, Goapele, and Andrea Lewis (“Degrassi: The Next Generation”) was the MC of the event.

Ms. Tina dished about raising her superstar daughters, Beyonce and Solange, and the importance of sisterhood.

“One thing I’m really happy I did was I gave each of my kids a day. As Solange got older, I would spend Wednesday’s with her and help with homework and do those types of things and just devote that day to her, and then one day to Bey. It really works because it made them feel [good] you know cause kids, no matter how much you give them love and attention, it’s never enough. I mean I’m sure, everybody who has kids knows, you can take them to Astroworld, to eat, and they’ll still say, ‘Well what else we gon’ do?’”

She added, “We are taught as children- as young girls, to complete with each other. It’s just bad- ‘who’s the cutest, who’s the finest, who’s going to get the guy’ and it’s the hardest thing dealing with these girls that I deal with because, when they get to be 12 & 13, one of the things we talk about is the girl code, and the girl code is, not dating your friend’s ex boyfriend- those obvious things. And not to be competitive, but to celebrate each other and to lift each other up.”

Continuing, “You all know that guys will come and go. But if you have a good girlfriend- that’s your ride or die. And so you don’t let guys, or anybody come between you. I know y’all are older so I know none of y’all are doing that… but that’s just really important to have sisterhood.”

Congresswoman Maxine Waters discussed her worldly life experiences and shared a bit of advice to the women in the audience.

“I hear a lot of young women saying, ‘I don’t know if I’m right for this, or that’ and I want to tell you, you’re as good as anybody else and you can do whatever it is you wanna do- but I want you to step outside the box, I want you to move forward, I want you to confront in ways that are productive. I’m not saying you’ll always have to fight, but you’ve got to knock on the door.”

She added, “I’ve not only confronted those on Wall Street raising questions about their lack of involvement, but the president’s cabinet for example. When you saw me take on Mnuchin and say no this is my time – reclaiming my time – it’s because they’ve got to know that we have the courage of our convictions and if we really want to have justice and equality they’ve got to know we mean business,” Water explained.

“Whether it’s Mnuchin, or Betsy DeVos who is messing up education or Ben Carson who does not know what he’s doing, we got to call them out.”

Attendees left the conference with at least one new skill, a host of new connections and the motivation to achieve their life goals. Attendees also had the opportunity to participate in the largest #BeforeILetGoChallenge as Fulani Bahati, one of Beyonce’s dancers, taught the steps to the conference’s 1,500 guests so they could perform the dance for Ms. Tina as a surprise.

“This is the fourth year of us doing Summit21 here in Atlanta, and it’s always so inspiring to witness the joy, sisterhood and overall dope vibes that our audience has come to expect,” said Morgan DeBaun, Founder, CEO, Blavity Inc. “There really is no other conference out there like it that is focused on empowering, connecting and supporting Black women. We’re excited to bring the conference on the road this year starting with Los Angeles in October.”

Catalyst Introduces Waterproof Case for 11” and 12.9” iPad Pro and Two… 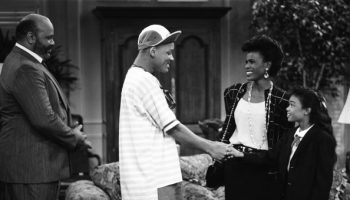 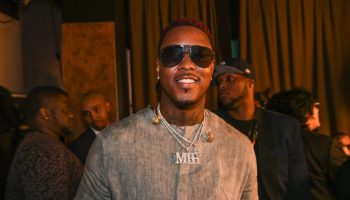