The shifting US position over the Senkaku Islands 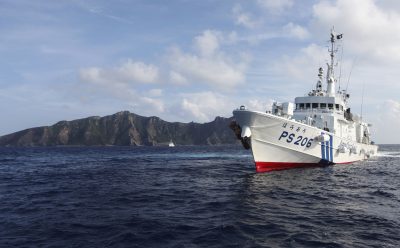 Since the Nixon administration, the United States has taken the position that territorial sovereignty over the Senkaku Islands was to be decided by the parties involved — Japan, China and Taiwan. From 1996 US diplomats have periodically confirmed that the Senkakus are covered under Article 5 of the US–Japan Security Treaty as Japanese-administered territory, but this was deliberately differentiated from a determination of sovereignty. In 2014, Barack Obama became the first sitting US president to verbally affirm that the United States would defend the islands if attacked, as they were currently under Japanese administration.

This was changed in February 2017 when US President Donald Trump further enhanced the US commitment to the Senkaku Islands. In a joint written declaration with former Japanese prime minister Shinzo Abe, Trump expressly stated that the Japan–US Security Treaty applies to the Senkaku Islands and that the United States opposes all unilateral actions aimed at contesting Japan’s administration over the islands. Trump became the first US president to express in writing the US obligation to defend the Senkakus without mentioning the provisional nature of Japanese sovereignty.

During his visit to Japan in early October, US Secretary of State Mike Pompeo called ‘for a new alliance of democracies’ to counter China. Meanwhile, as the United States and Japan began joint military exercises in the East China Sea in late October, Commander of US Forces Japan Lieutenant General Kevin Schneider stated that ‘the United States is 100 per cent absolutely steadfast in its commitment to help the government of Japan with the situation [of defending the Senkaku Islands]. That’s 365 days a year, 24 hours a day, seven days a week’.

The US commitment expressed by Pompeo and Schneider was welcomed by about 100 legislators of Japan’s governing Liberal Democratic Party who had recently called for joint Japanese and US military operations to strengthen control over the Senkaku Islands. The legislators’ proposal made clear that the ownership of the Senkakus remains an important issue for Japan, with numerous related articles in the Japanese press reporting on China’s incursions into the waters surrounding them.

What is notable is the almost complete absence of an accurate historical account of how the Senkaku Islands became Japanese territory. Japan typically asserts that the islands have been part of its territory since 1895. Their ownership is justified on the basis that Japan conducted surveys of the islands in 1884 and found them to be terra nullius, with no evidence to indicate they were under China’s control.

The reality is that the Senkaku Islands were first mentioned in a 15th century Chinese document describing a voyage to the Ryukyus from China. By the 17th century, Chinese sources clearly named the maritime boundary between the Senkaku Islands and the Ryukyus as the Heishuigou or ‘Black Water Trench’, an area of high turbulence that marks the edge of China’s continental shelf.

In 1720, deputy Chinese envoy Xu Baoguang collaborated with local Ryukyuan authors to compile the travelogue Zhongshan Chuanxin Lu or ‘Record of the Mission to Chusan’, which demarcated the westernmost border of the Ryukyuan kingdom at Kume-jima, south of the Heishuigou Trench.

Japan annexed the Ryukyu Kingdom in 1879, creating Okinawa Prefecture. It was not until 1885 that the governor of Okinawa Sutezo Nishimura petitioned the Meiji government to take control of the Senkaku Islands. In response, Minister of Foreign Affairs Kaoru Inoue noted that the islands lay near the border area with China and already had Chinese names.

Inoue also cited an article in a Chinese newspaper charging that Japan was occupying islands off China’s coast. Inoue feared that a Japanese claim on the Islands would anger China, possibly leading to war. Inoue’s concerns convinced Aritomo Yamagata, Minister of the Interior, to refuse the governor’s request.

It was not until 14 January 1895, in the closing stages of the First Sino–Japanese War of 1894–1895, that Japan secretly took control the Senkaku Islands. By that time, Japan was certain of victory and knew there was nothing China could do about the takeover.

By incorporating the islands prior to the Shimonoseki Peace Treaty on 17 April 1895, Japan sought to ensure that it would at least succeed in acquiring the islands. This allowed Japan to claim that since the takeover had taken place prior to the peace treaty, the Senkaku Islands were not included in its terms.

The same reasoning allowed Japan to claim that neither the Potsdam Declaration nor the San Francisco Peace Treaty at the end of the Second World War required Japan to relinquish control of the islands since they had not been acquired through aggression but were an inherent part of its territory.

Until recently, the main concern regarding the islands has been the ownership of resources like gas and oil that may lie in surrounding waters. But in recent years the strategic location of the Senkaku Islands has become ever more important, forming a key link in the island chain that prevents the Chinese Navy from having free access to the Pacific.

The question Japan now faces is whether it will be drawn ever deeper into the increasingly hostile policies of the United States towards China, a country that also happens to be Japan’s largest trading partner. Ongoing escalation, if left unaddressed, brings with it the danger that a spark between the two nations could turn into armed conflict.

For the sake of all concerned, this dispute should not be left to fester or grow even more intractable. Instead, a diplomatic solution should be sought as soon as possible.

Brian Victoria is a Senior Research Fellow at the Oxford Centre for Buddhist Studies.

The post The shifting US position over the Senkaku Islands first appeared on East Asia Forum.

Accessing Care in the New Normal: 44% of Healthcare Consumers Prefer… 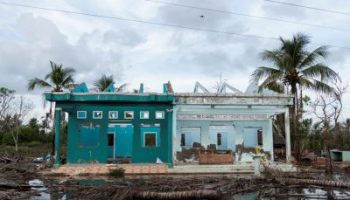 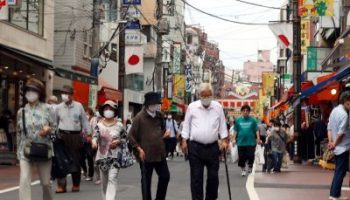 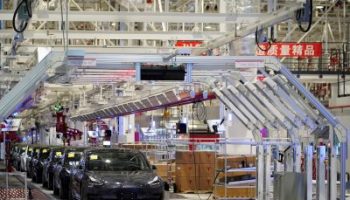 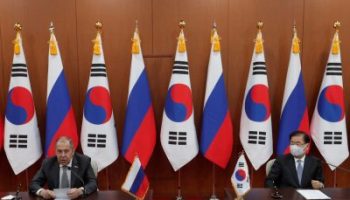 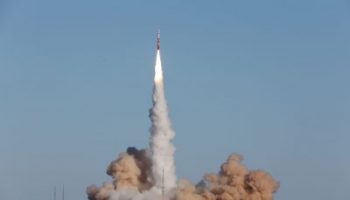