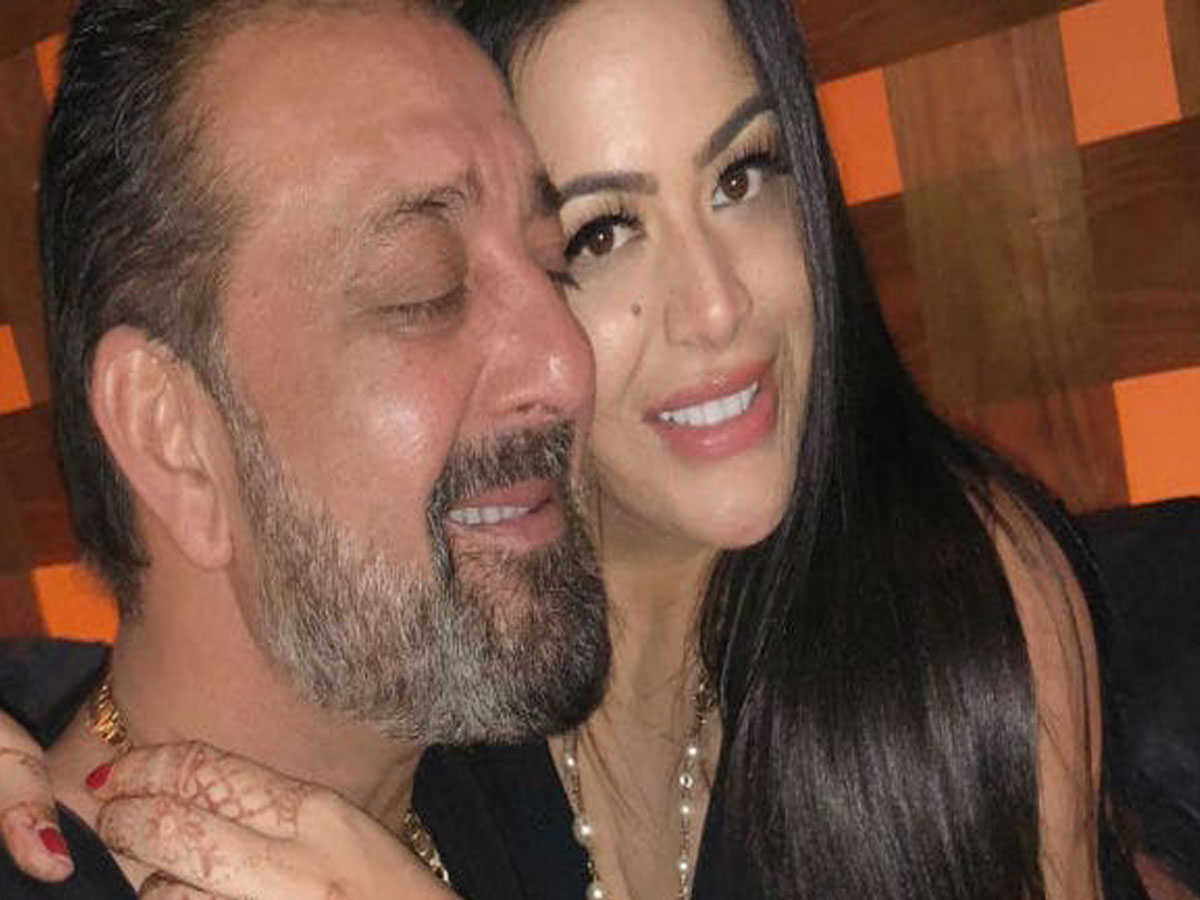 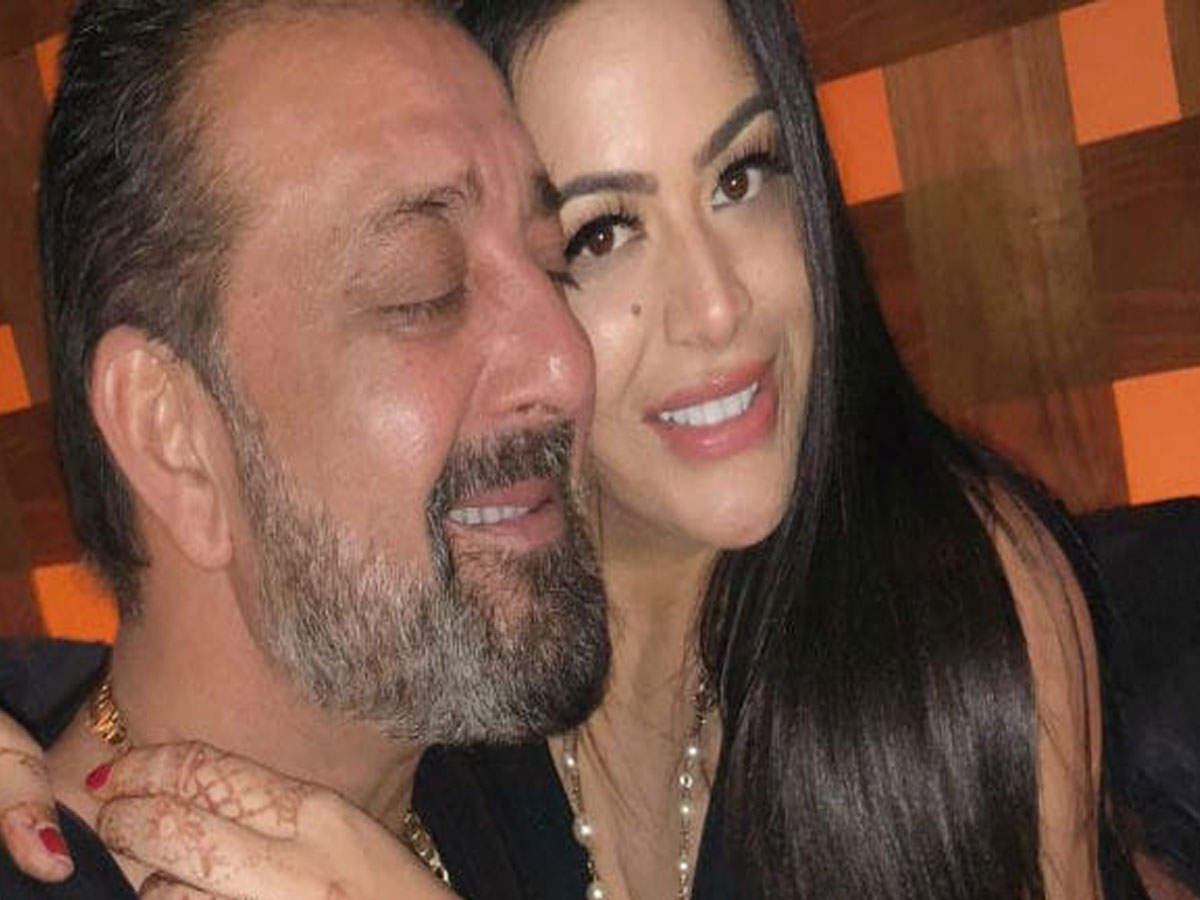 Just recently on July 29, Sanjay Dutt celebrated his 60th birthday. The actor got a lot of wishes, greetings and presents, but the celebration still appeared incomplete, owing to the absence of Sanjay’s elder daughter Trishala. Since her birth, Trishala has been living away from her father, in the USA. However, according to a Deccan Chronicle report, now it seems the rift between dad and daughter is not just about the geographical distances anymore.