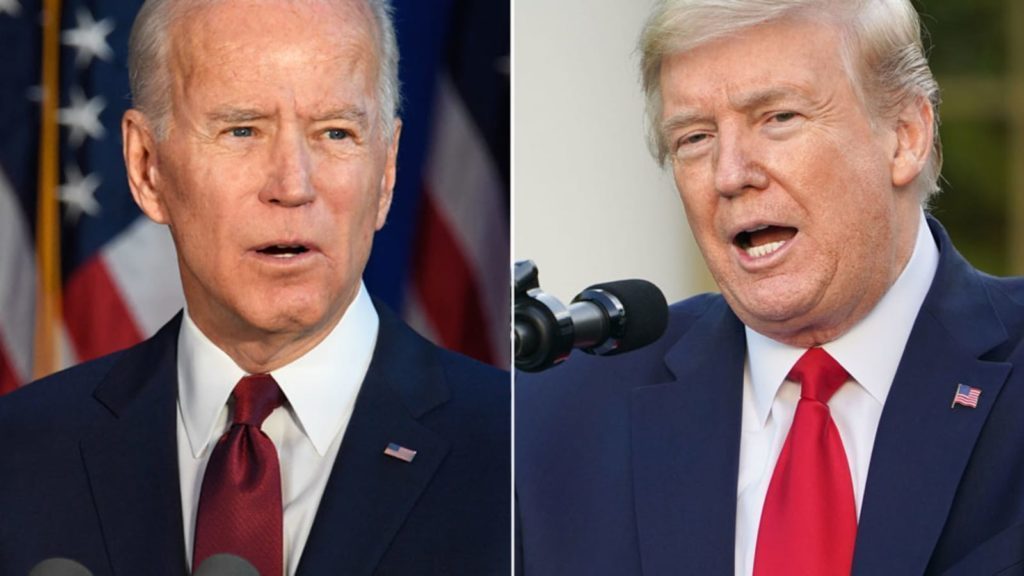 There is a political saying … “never get in the way of an incumbent who is digging his own grave.”

With Trump’s polling numbers getting worse by the day, the question many are asking is whether Joe Biden should agree to debate his opponent. The consensus among many political pundits seems to be that debates could only hurt Biden so why take the risk? Why give Trump a helping hand out of the deep hole he keeps digging for himself?

Former White House Press Secretary, Joe Lockhart, offered this advice to Obama’s VP, “Whatever you do, don’t debate Trump.” As he sees it, Trump “will take the truth and destroy it, and Biden will be in the position of correcting him over and over and over again. I don’t think he should give him that platform.”

Thomas Freidman of the New York Times writes, “Biden should declare that he will take part in a debate only if Trump releases his tax returns for 2016 through 2018.” This is Friedman’s way of saying there should be no debates. The odds of Trump, who has gone to extraordinary legal lengths to hide his returns, agreeing to release his tax filings conjures up an image of flying pigs.

On the flip side, some are saying Biden should definitely take on Trump.

Writing for Newsweek, Peter Roff observes, “We need to see as much of the candidates as we can …  It would be refreshing to see them go head-to-head for an hour each time on a single topic, four picked by one campaign and four picked by the other. It’s a formula for a robust discussion that will get, hopefully, at what’s on the minds of the candidates and the American people.”

Elizabeth Warren wants her former rival to debate Trump. “I know that Joe Biden will show who he is, a man of both empathy and competence, and I’d like the American people to have a chance to see that,” said Warren.

If Biden skips the debates, he does not give Trump a platform to lie to the American people as he did in 2016. He takes away Trump’s chance of improving his lot. Those who are voting for Biden won’t hold it against him. And aren’t presidential debates just elaborate made-for-TV spectacles that rarely sway voters one way or the other? In this election, opinions of the two men are pretty much baked in.

If Biden agrees to debate, yes, he gives Trump the ability to spew a bunch of lies but he’ll also give him the opportunity of making a fool of himself. A cool Joe Biden would undoubtedly get under the thin-skinned “stable genius.” Could we be treated to a, “No puppet. No puppet. You’re the puppet” 2.0?

The bottom line is whatever Biden decides, it will be the right decision. He really can’t lose.

iboss Named Finalist in the 2020 SaaS Awards for Best Security…

7 US Senate Races Are Toss-Ups 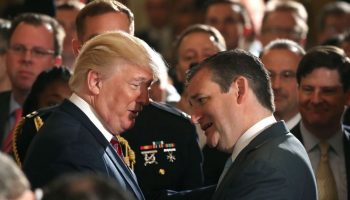 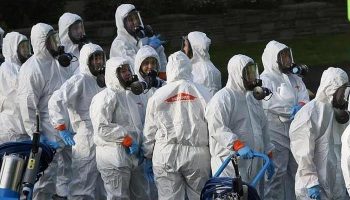 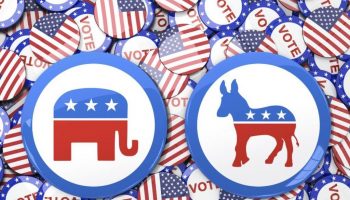 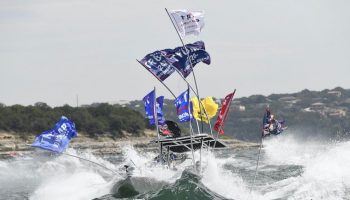 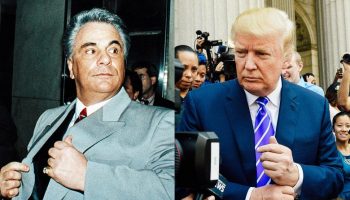