Teenear Covers Summerella's "Do You Miss It" 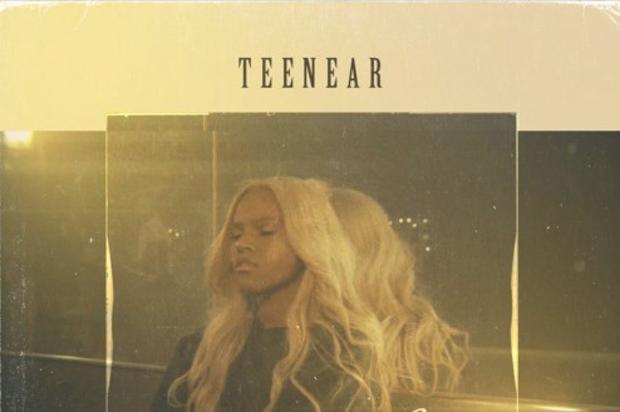 With an abundance of new artists breaking out on the daily, it can be difficult to keep track of everything that’s popping off. Teenear isn’t a household name yet but her version of Summerella’s hit “Do You Miss It” has a chance at bursting her into the stratosphere. Already, the cover has amassed a decent number of streams. The Miami songstress laid down a near-flawless rendition of “Do You Miss It,” releasing it to the world last week.

The original cut is one of Summerella’s biggest songs to date so Teenear decided to get in on some of the action. She sounds like a natural on the beat, coming through with soul, class, and powerful vocals. What do you think of her new cover?