n Season 7 of Basketball Wives, a major part of Tami Roman‘s storyline, aside from arguing with Evelyn Lozada, was her aversion to marrying longtime boyfriend Reggie Youngblood.

Tami was once the wife of former NBA star Kenny Anderson. They were married in 1994, and share daughters Jazz and Lyric. But infidelity ultimately caused the marriage to fail and in 2001, they divorced.

@reggieyb1 our LOVE hit different & it’s not for anyone else to understand, but us! I love you poppa…to life

However, the real thing that was holding her back, according to the 49-year-old actress and TV personality, was fear that Reggie would resent her if she didn’t want to go through with trying to have a baby following several miscarriages.

“I don’t want to travel that road with Reggie,” she told Jackie.

But as it turns out, they must have gotten over that hump because Tami and Reggie went ahead and tied the knot after all. According to The Blast, they secretly tied the knot in Las Vegas the same day they obtained a marriage license, which was on August 17, 2018.

Tami and Reggie, 32, have been dating for about four years.

Just this past January, Tami was mum about their marital status after being asked by Entertainment Tonight if they were still considering walking down the aisle.

“We’ve talked about it. We’ve kicked it around. We’re really good,” the actress said. “We’re in a good place and I don’t think we need to put any pressure on ourselves about having that piece of paper. When the moment presents itself, we’ll jump out there and do it.”

Guess that’s just what they did!

Reggie has been a regular face on Basketball Wives since their relationship became serious. They were also featured on WE TV’s Marriage Bootcamp: Reality Stars, where they quarreled over his desire to marry and have a child with her.

After working with the experts on the series, Tami had a change of heart, and while she initially said she wouldn’t do marriage, she started trying to have a child with him. In 2015, she announced she was six months pregnant on VH1’s now-defunct Love & Hip Hop Atlanta After Party Live. But a few weeks later, she revealed that she had miscarried.

“I am deeply saddened that after 10.5 weeks, we suffer this loss,” she told E! News at the time. “We knew this would be an uphill battle. We were up against the odds. I have a prolapsed uterus and am diabetic. I battle bouts of hypoglycemia due to my diabetes and my blood pressure continually ran high. We were prayerful, we had and still have faith. We are not giving up.”

We’ll see what the future holds for these two, whom we can now call Mr. and Mrs. 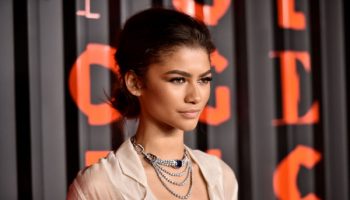 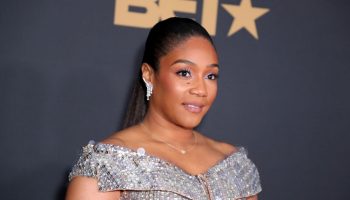 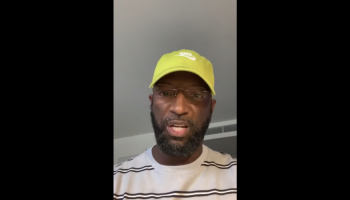 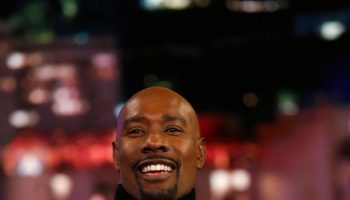 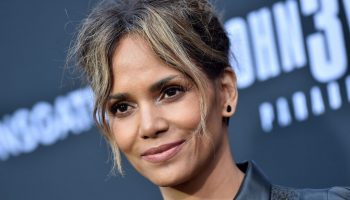