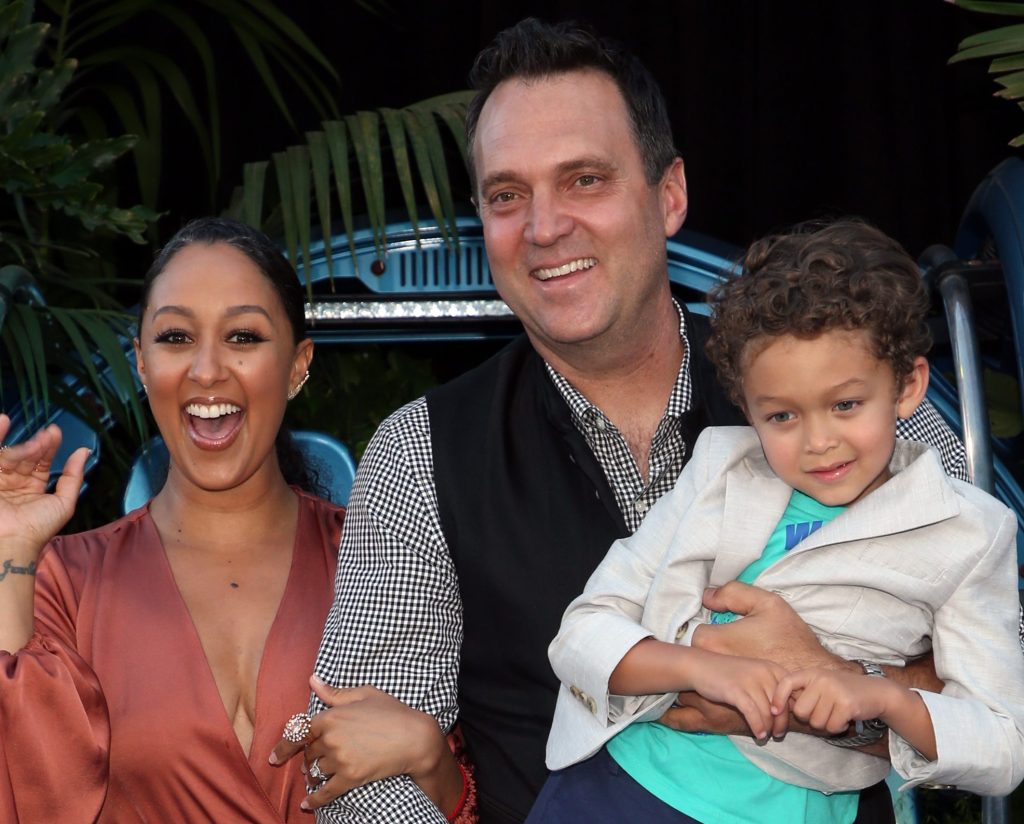 Tamera Mowry-Housley decided to address the rumors that she might be having another baby.Via Madamenoire:

Earlier this week, a supposed fan took to social media to let the star know that based on a clip from The Real, she looked like she is expecting baby number three.

“Tamera I’ve been watching you and as of today I’m sure you [sic] pregnant,” the person wrote.

Tamera actually announced that decision on Thursday’s episode of The Real, and her reasoning was very honest and commendable. According to her, she wouldn’t be able to be the best mother to the two kids she already has if she were to bring a third into the picture.

“It took me a while to get to this place, but I had once said that I wasn’t done having kids. That I might be open to adopt or anything like that. But I have to say, now, I’m done. I think I’m done,” she said.

“There’s always a part of you, as a mom…you’re like thinking, ‘Wonder what the third one is going to look like,’ or whatever,” she continued. “But now that my kids are older, I’m in the nitty-gritty. It’s called parenting. So I have two souls looking at me and I want to make sure I give them all my attention.”

“I know that I can only be the best wife and the best parent with two. So guys I’m not pregnant!” she added. “I’m not going to be pregnant in the future, so if you see a little hump, I’m just fat that day. It’s done! It’s official.”

It’s true. Tamera had said on multiple occasions after having daughter Ariah that she was open to the idea of welcoming another child into her home, even via adoption. But as she shared, she’s had a change of heart.

On the upside, she’ll have more wealth to spread to both Aden and Ariah when they’re 35 if she does indeed stop now. In case you forgot, earlier this month she stated that she was going to encourage her kids to make their own money, just as she has done, despite the fact that she and Adam have a lot of it.

“My kids, if I’m honest, they are born with money,” she said on The Real. “My husband’s side of the family, they’re going to give money to my kids and I have money I’m going to give to my kids. However, they can’t touch that money until they’re 35. That’s our rule because I want to teach them, don’t depend on me, boo. You need to learn how to make money on your own.” 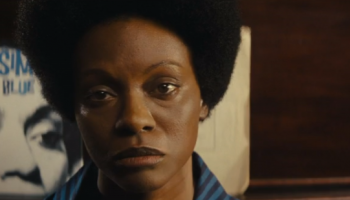 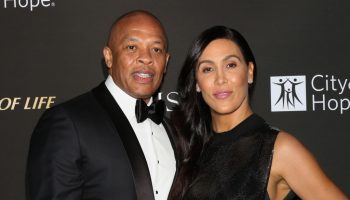 Dr. Dre’s Soon To Be Ex-Wife Nicole Young Is Challenging His Prenup 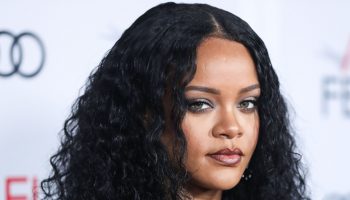