T.I. Scolds Man Wearing Gucci: "It’s What’s In You, Not What’s On You" 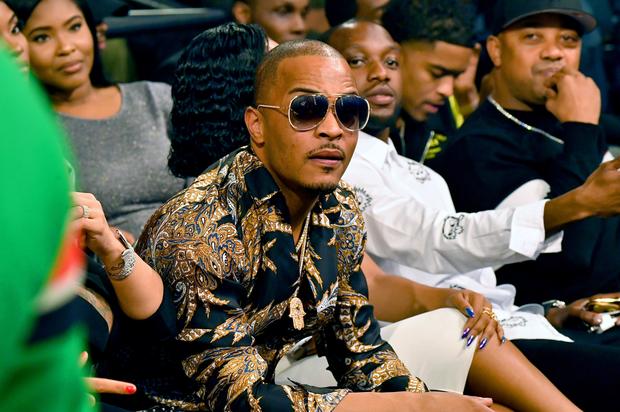 Gucci’s Blackface turtleneck/mask sparked massive controversy earlier this year. T.I. launched a boycott against Gucci which has been both embraced and rejected simultaneously. Earlier today, footage surfaced online of T.I. having a face-to-face confrontation with a man who was rocking some the fashion brand.

In a video posted to Lyriq’s Instagram, T.I.’s seen getting into a heated confrontation with a man who was draped up in Gucci. Tip made it clear that he wasn’t rocking the brand and insisted the young man shouldn’t be either.

The young man continued to argue with T.I over wearing the brand, telling the rapper that he once wore Gucci before the scandal erupted.  “Yeah, they showed me their disrespect and guess what, I can’t do it no more,” he told the man.

Although the Gucci boycott is still going on, the brand recently announced their new Gucci Changemakers initiative in an attempt to do a bit of damage control on the controversy. The initiative is meant to donate $5M towards a community fund and scholarship program with a focus on African-American communities.

The hard road from Hanoi