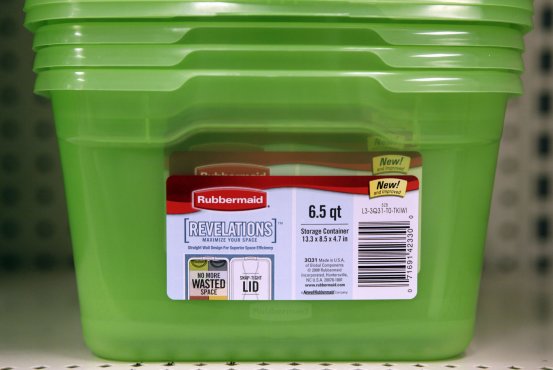 Starboard Value LP has revealed the 10 candidates it will nominate to Newell Brands Inc.’s board as part of a proxy fight launched in response to the conglomerate’s recent performance.

The activist investor, which said it has 4% stake in the company, will nominate three former Newell directors—Ian Ashken and Martin Franklin, both of whom co-founded Jarden Corp., and Domenico De Sole, former chief executive of Gucci Group NV. All three resigned from the board last month.