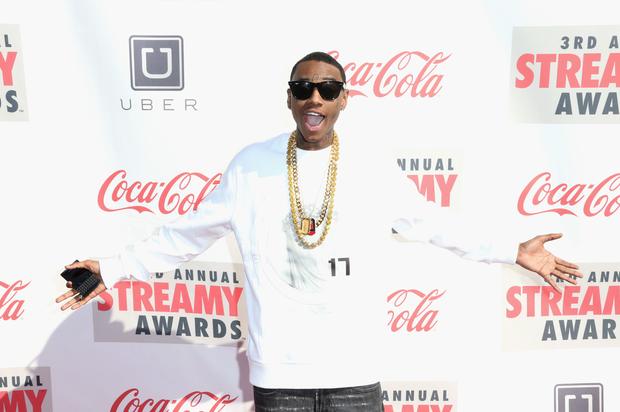 It’s entirely possible that getting Super-Smash-Bro’ed by Nintendo and their legal eagles put the fear of God in Soulja Boy. It might have been his involvement in a mudslide-driven car accident that caused the epiphanic reaction. Either way, Soulja Boy has come forward with a renewed sense of perspective. Taking to Twitter, the rapper claims to have undergone a transition of sorts, not unlike the literary heroes in all your favorite “bildungsroman.” Forget Soulja Boy. Those days are behind him. Behold, the birth of Soulja Man, rising Paimon-esque from the shells of a thousand discarded SouljaGame consoles.

One has to wonder if this transition marks the end of his youthful exuberance and hare-brained schemes. After all, they were an integral part of his charm, and it would be a shame to see Soulja undergo such a drastic case of ego death. Yet the idea of a renewed, focused, and mature Soulja Boy brings forth a universe of possibilities. Whatever will the newfangled “man” get up to next?

Vehicle screens go super-sized at CES as tech catches up