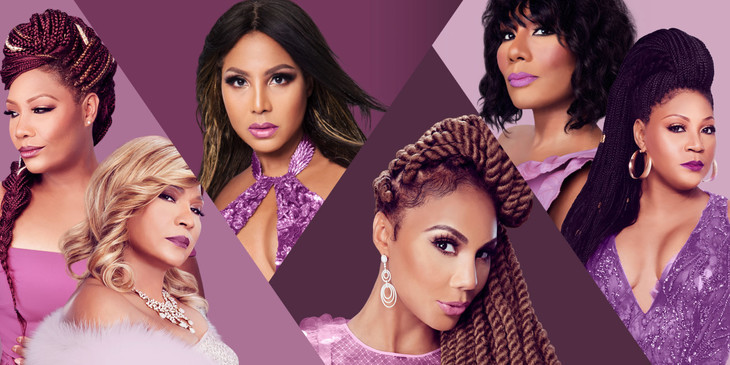 As we’ve reported before, despite walking out of last season and their fraught relationship, the Braxton sisters and their mom, Ms. Evelyn, have decided to return to WE tv’s “Braxton Family Values.”

After a tense conversation with Iyanla Vanzant, the women in the family have a lot to discuss about how they’re going to proceed in relating to each other, in addition to all of the personal things they each have going on.

In the “First Look” for the new season, we get a little bit of insight into how the family felt about their sit down with Iyanla. They discuss the status of Toni’s relationship with Birdman. In the clip, Birdman says he felt her sisters were a little too much in their business.

He tells Traci, “I’m not dating the whole family.” She responded but you are marrying into the family.

After breakup rumors swirled, Toni said that Birdman is tossing around the idea of elopement.

In other relationship news, we watch as Trina deals with the death of her ex-husband Gabe. She tearfully tells her sisters that she didn’t know that she’d never see him again.

Tamar tells Toni that she and Vince aren’t divorced yet. And in the meantime, she said she’s doing everything on her own, without Vince.

Ms. Evelyn shared the strongest opinion in the trailer saying about the experience with Iyanla:

“Part of it was okay. I think the other part was not okay. I didn’t want to do it the first time, remember. I don’t want to hear criticism. I don’t want to hear it. We can talk but every time you open your mouth, it’s something negative about me and I’m supposed to… giggles. ‘it’s okay.’ That’s crazy … You want to know the truth, I think she picked on Tamar … The good part was the repentance. I really and truly felt good about [Tamar’s apology.]”

You can watch this 11 minute “First Look” at the Braxton Family Values season 7 below.

Latin America Earns A Growing Role In The Software Industry

20 Most Memorable Moments In Black Entertainment That Defined 2015 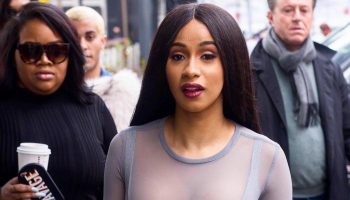 Cardi B Tapped To Star In Paramount Comedy ‘Assisted Living’ 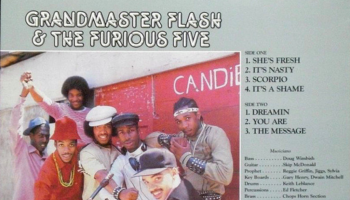 Duke Bootee Co-Writer of “The Message” Dead at 69