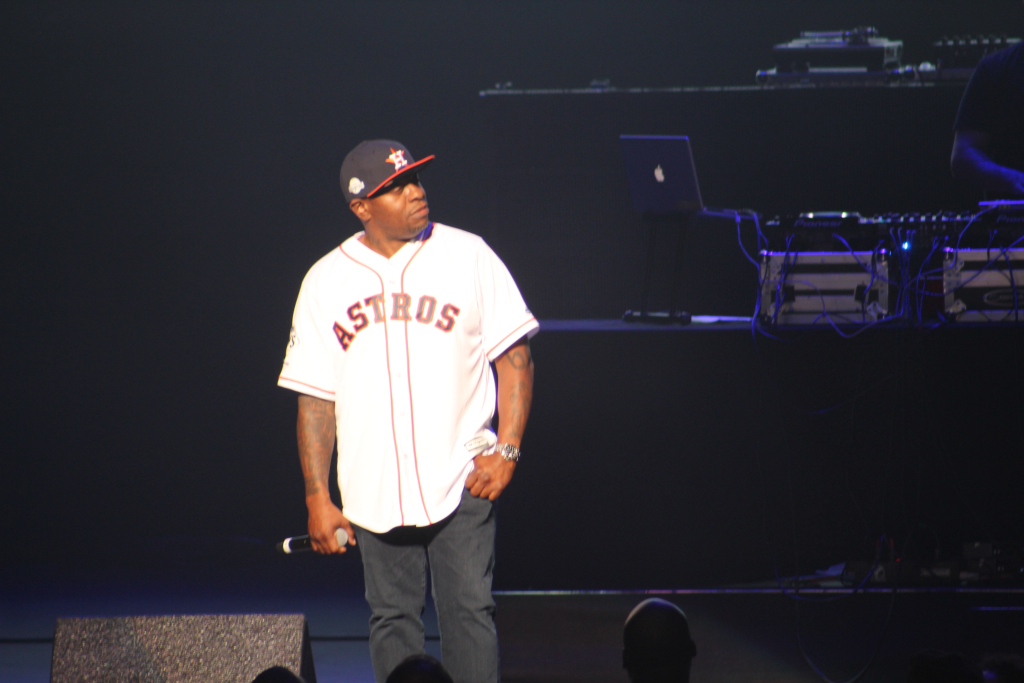 “It’s the crazies sh*t I’ve ever done and seen in my life,” Scarface says in the video. “I just felt like I was gonna die, bro.” Face is the second known Houston rapper to be diagnosed with the disease. Slim Thug earlier this week confirmed his diagnosis urging people to self-quarantine and stay safe.

“I threw up so much until it was like hot … hot sauce, like the gasses in your stomach are hot. I had no food in my stomach, it was coming up like bile,” Face says in the video. “I couldn’t breathe – I mean, you seen me Will. They had you covered up like I was Hazmat.”

He added, “That wasn’t my first test that I took. They swabbed me again and called me at 11:30 last night and told me I had coronavirus.”

According to Face, Willie visited him in the hospital ten days ago when he was first dealing with massive health failing issues such as pneumonia in his lungs and failing kidneys. Days later, he was placed under a quarantine watch.

Since then, Face has had to be isolated from his own family and now he has to wait until the virus subsides so that he can see about his kidneys.

“Let me save ya’ll life man. This right here? Don’t play no games with it. You need to relay and convey that message to everybody that this (stuff) is not fake,” Scarface told Willie D in the interview. “It is not fake.”

Watch the interview below. 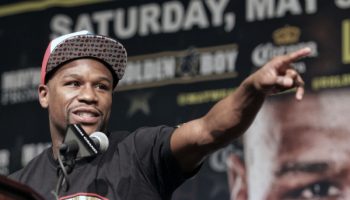 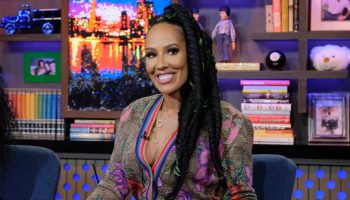 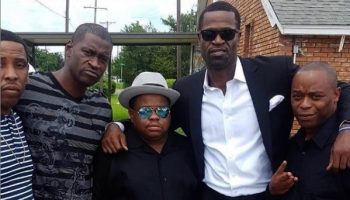 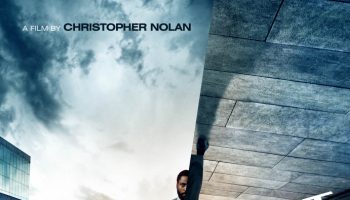