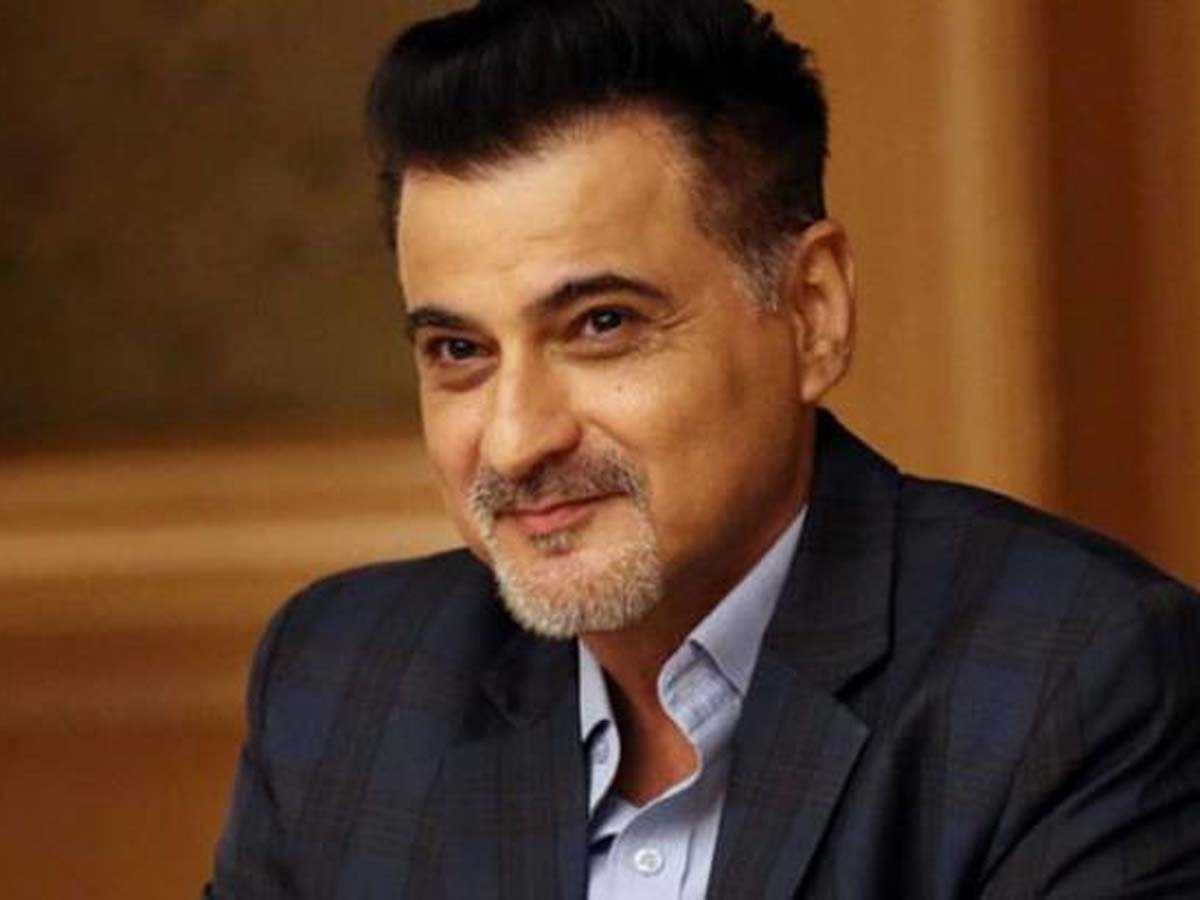 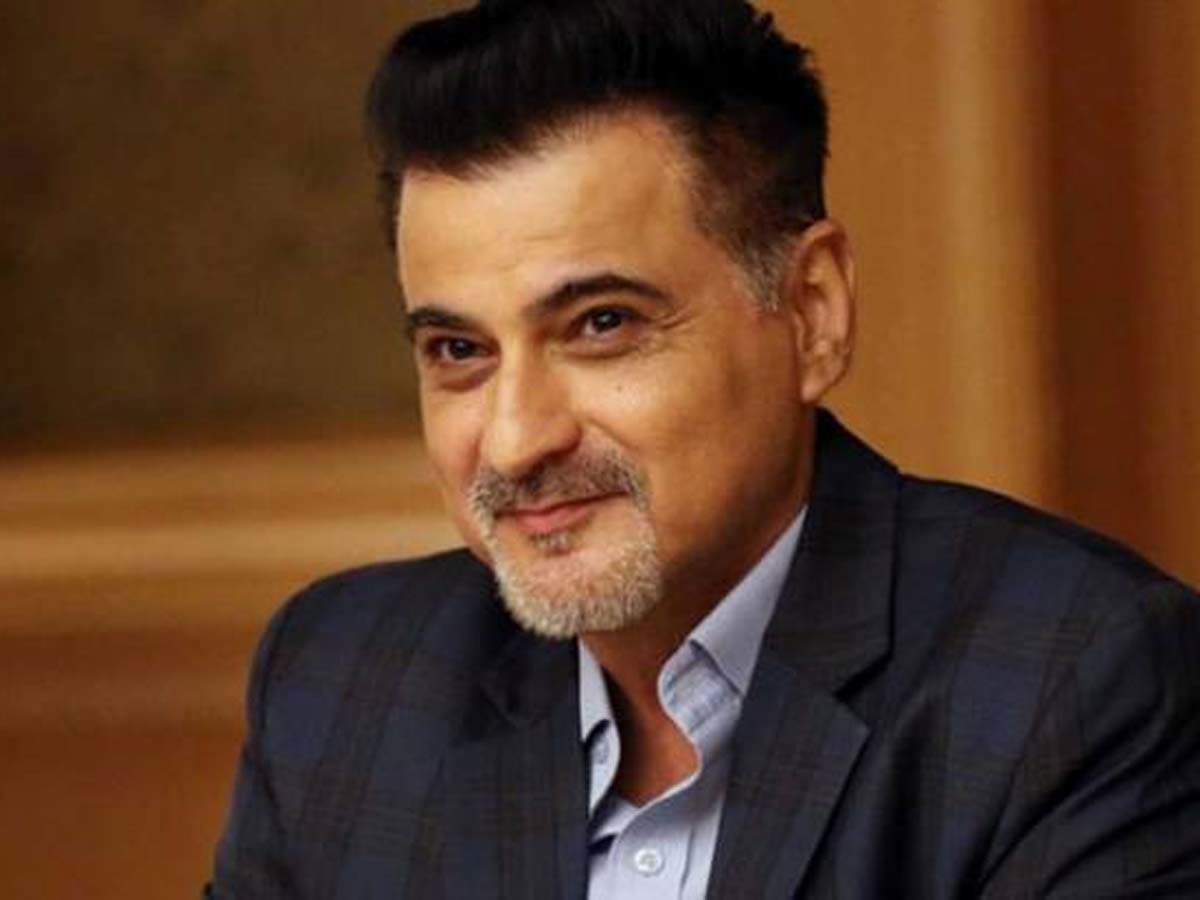 Team ‘Mission Mangal’ is basking in the glory of its success, as it entered the coveted 100 crore club in its fifth day at the box office. Though we see Akshay Kumar and Vidya Balan in most parts of the film, there are several other prominent actors, who added their own charm to the space drama. One such character is played by Sanjay Kapoor who plays Vidya’s husband in the film. Apart from his chemistry with Vidya and their dramatic comic timing what took everyone by surprise was a cute throwback moment to Sanjay’s iconic song ‘Ankhiyaan Milao’ from ‘Raja’. There is a scene in the movie where Sanjay after being forced by Vidya to have a drink at a club breaks into an impromptu song.

George Conway tells White House staff after Trump’s bonkers presser: ‘Get him in the chopper up to Walter Reed’