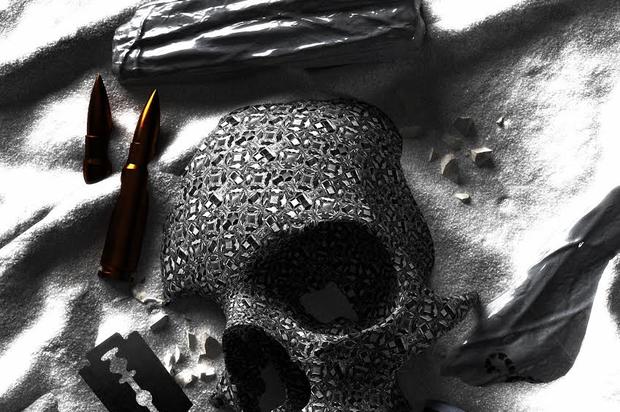 Runway Ricky has been making lots of noise in the streets and today, he’s coming through with something that will get you out of your seat. The Georgia artist has been rapping since a young age and he’s reached a high point, dropping some rhymes over one of the most iconic instrumentals of all time. You’ve all heard Coolio’s “Gangsta’s Paradise” but Runway Richy breathes new light into the classic on his brand new hit “Trappin’ Ain’t Dead.”

“‘Trappin Ain’t Dead’ is the first single from the final instalment of my China Cafeteria series,” said Runway exclusively with HNHH. “This record just hard.” He’s absolutely correct too. Produced by SauceLord Rich of FKi, this will serve as the first single from the upcoming China Cafeteria 3. Runway Richy has been busy on tour for the last little while but now, he’s focused on putting out some of the best music of his career. What do you think of this rework?

RIL in talks for majority stake in startup Grab