Rick Nash Retires After 15 Seasons Due To Concussion Complications 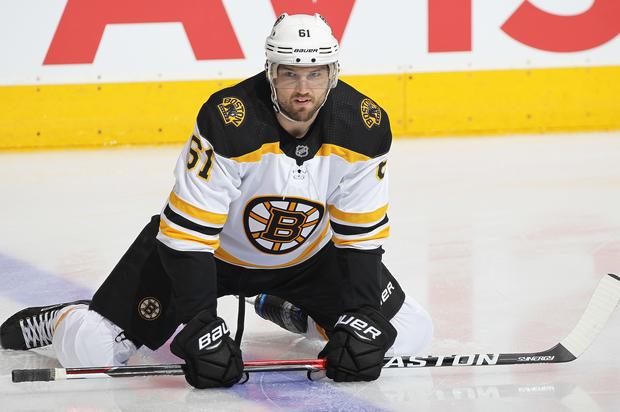 After 15 seasons and 1060 NHL games, forward Rick Nash is calling it a career after a lengthy battle with concussion symptoms. The forward played for three teams throughout his career, spending the first half of his career with the Columbus Blue Jackets, before spending six seasons with the New York Rangers, and a short stint with the Boston Bruins.

According to Sportsnet, Nash’s management team “Top Shelf Sports Management” made an announcement on Friday saying:

“Due to unresolved issues/symptoms from the concussion sustained last March, Rick Nash will be forced to retire from the game of hockey. Under the advice of his medical team, the risk of further brain injury is far too great if Rick returns to play. Rick would like to thank everyone who has supported him during this difficult time period.”

Nash had become a free agent in the offseason but didn’t feel ready to take a contract so he opted to not play. After a few months of weighing his options, Nash decided it would be best if he just retired in order to keep his health intact.

South Korea steps up on the Korean Peninsula