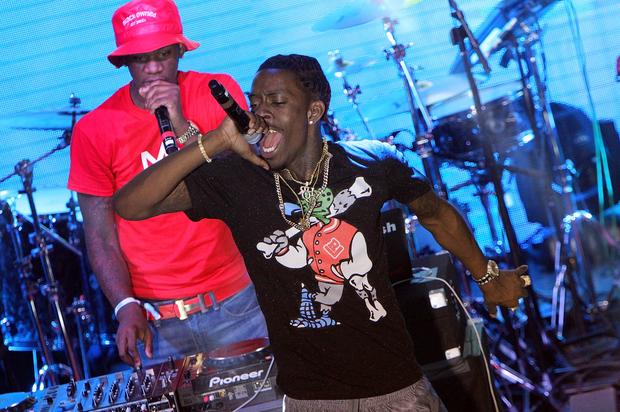 Rich Homie Quan has announced a Canadian tour beginning in the month February, starting in Chilliwack, British Columbia, close to Washington state – coming to a close in the Maritime province of Nova Scotia. The former Rich Gang rapper is taking 6ten and A-Game as opening acts, both of whom are based out of Toronto, Ontario, where the tour is headed on February 20th.

Homie Quan’s decision to employ localized talent will inevitably upset the small percentage of consumers seeking the unusual, but even 6ten and A-Game, as they are known, appear to understate the degree at which they participate in their own milieu. A-Game is actually a group comprised of identical twins, who represent a small undercurrent of artists (internationally) who operate under the Electronicore subgenre. On the other hand, 6ten is a lesser-known commodity, hopefully coming to us with legible travel documents. Check out the full concert listing below.

Alphabet board faces lawsuit on allegations of sexual misconduct cover-up