Mumbai [India], Oct 1 (ANI-BusinessWireIndia): The season of sports is upon us and bringing its A-Game to the table is the 3rd Season of Match Indian Poker League! Match Indian Poker League or MatchIPL as it is known, is a poker-based league that is the brain-child of Industrialist Raj Kundra and Bollywood actress, Shilpa Shetty Kundra. It was launched under their umbrella corporation Viaan Industries Ltd. which is a gaming, entertainment and licensing company.
In the wake of Season 3 of MatchIPL, MTV in collaboration with PokerRaj is on the hunt for India’s best poker players who will get to represent 8 different teams at the third edition of this poker league. The MTV Pro Hunt is creating quite the buzz within the poker community, with players from across the country participating to secure their place in one of the eight teams participating at Season 3 of MatchIPL. This intriguing skill-sport will be held in Mumbai on 23rd and 24th October.
Season 1 of MatchIPL was won by Mumbai All Stars, who took home the winning prize amount of Rs. 1.25 Crores. In Season 2, the number of teams participating increased to 10 and the debutant team, Haryana Hawks won the MatchIPL Season 2 taking home an amount of ?40 Lakhs. Season 3 on the other hand, promises to be the biggest in terms of prize money and the action that surrounds it – with 9 teams vying for the coveted prize amount and the chance to represent Team India at the IFMP Nations Cup. To add to the allure, Season 3 of MatchIPL will have a grand Bollywood style opening and an after-party that will host the who’s who of Bollywood and the poker community.
With incentives like these, poker players are keen to secure their spot at Season 3 of MatchIPL with the MTV Pro Hunt where 8 players are given the opportunity to represent 8 different teams at Season 3 of MatchIPL. And playing host to all the weekly MTV Pro Hunt tournaments is – PokerRaj, a recently launched online poker platform and the Title Sponsor for Season 3 of MatchIPL. Players from across the country can participate in the free-to-play MTV Pro Hunt tournaments that are hosted on PokerRaj.
MTV Pro Hunt which began on 28th Sep – has already announced 3 winners from around the country who get to represent Ahmedabad Hearts, Bangalore Royals and Haryana Hawks at Season 3 of MatchIPL. 5 more players stand a chance to represent Jaipur Jewels, Kolkata Diamonds, Mumbai All Stars, Pune Kings and UP Indians in the upcoming MTV Pro Hunt tournaments that are scheduled for 8 PM on the weekend at PokerRaj. (ANI-BusinessWireIndia)

A successful inter-Korean summit, but now the hard work begins 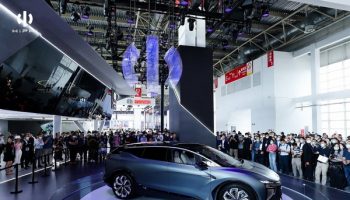 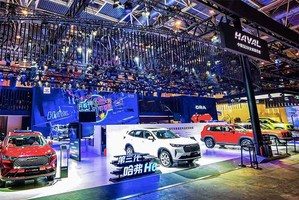 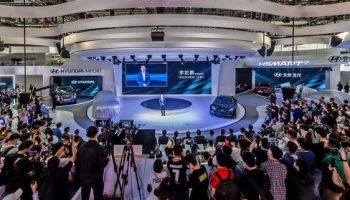 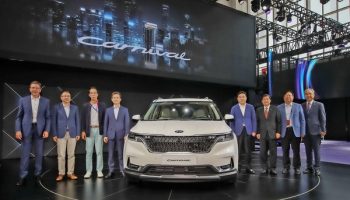