Pakistan submits to the IMF again 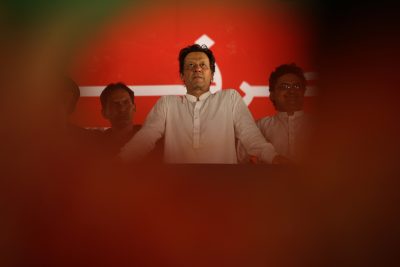 Ten months after coming into power, Pakistan’s Prime Minister Imran Khan finally agreed to a debilitating and austere stabilisation programme with the International Monetary Fund (IMF) on 12 May 2019. Khan had previously claimed that he would rather commit suicide than go to the IMF. 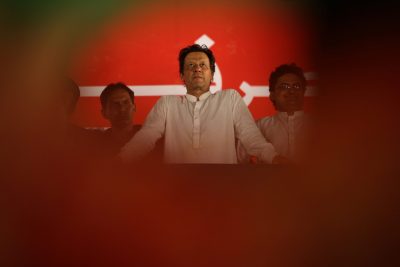 Khan’s bravado, which only delayed the inevitable embrace of the IMF, has cost his government and Pakistan’s economy dearly. Had his government acceded to an IMF programme soon after it was sworn in, the costs, consequences and criticism might have been less severe.

The 10-month delay cost Khan his finance minister, Asad Umar, who he summarily dismissed in April. After Umar’s ouster, Khan dismissed the governor of Pakistan’s central bank — the State Bank of Pakistan — and removed both the finance secretary and the chairman of Pakistan’s Federal Bureau of Revenue. A wholesale change in leadership was required to get the IMF deal through (initial discussions for which had started in October 2018). Following the agreement, further shuffles were made in the finance and economic departments to ensure that the IMF programme would be implemented.

The reshuffle was unprecedented in scope and scale — even for Pakistan where such wholesale changes are made frequently. So too are some of the very strict conditions that the IMF laid down for its meagre US$6 billion Extended Fund Facility (EFF). As Pakistan’s foreign exchange shortfall has been at US$8–12 billion in recent years, the hope was that the IMF would lend Pakistan twice as much as it ultimately did. Perhaps the IMF has grown wary.

This 39-month EFF Programme is Pakistan’s 22nd bailout — the 13th since the 1980s — of which only two have actually been completed. And Pakistan is known as a ‘one-tranche country’ where the government is usually unable to carry through the reforms suggested by the IMF.

It is also unprecedented that the details of the agreement have not been made public as yet. There was no joint press conference, as is practice, by the Prime Minister’s new finance minister — who, unlike his predecessor, is an unelected technocrat — and the IMF chief negotiator. Though the full agreement has not been made public, numerous aspects of it have been revealed and a series of preliminary reforms, known as prior actions, initiated.

An IMF press release publicised some of the agreement’s key requirements. Pakistan must move from a managed or dirty-float exchange rate to a free-market exchange rate, make better revenue allocations between the centre and the provinces giving more to the centre than before, and raise considerable revenue over the next two financial years to plug the fiscal deficit. These ‘prior conditions’ also include raising the prices of gas and electricity. In addition, the IMF has asked the government to request that friendly countries — China, Saudi Arabia and the UAE — ‘roll over’ the estimated US$10.2 billion they have lent to Pakistan by at least a year, if not longer.

Setting the Pakistani rupee at the free market’s mercy manifested in a 9 per cent devaluation immediately after the agreement was signed, adding to a 34 per cent erosion in the currency’s value over the last 16 months. As a pre-condition, the State Bank of Pakistan also brought its scheduled monetary policy announcement forward by 11 days and raised the basic interest rate by 150 basis points to 12.25 per cent.

The writing is on the wall for Pakistan’s economy and its people, who anticipate a considerable deterioration in their livelihoods. Pakistan’s growth rate for the fiscal year ending 30 June will be around 3 per cent at best — the lowest in nine years and almost half of what it was just a year ago.

Pakistan’s per capita income has fallen by over 8 per cent in one year, from US$1652 to US$1516, mainly on account of depreciation of the Rupee. Inflation, also nearing double digits, is the highest it has been in around five years. And things are only going to get far worse. The IMF programme requires reducing development expenditure. Further devaluation will have a considerable knock-on effect on prices and interest rates are rising.

Economists calculating the economic and social costs of the IMF programme fear inflation will rise dramatically to around 16 per cent in the next year. There are also concerns that further devaluing the rupee will affect prices, while the unemployment rate will continue to rise over the three years of the programme. They also suggest that Pakistan’s GDP growth will fall further before it begins to rise, while per capita income over the next two years will drop even more than it has this fiscal year.

Worst are assessments that the number of Pakistanis living in poverty will increase by 13 million over the next three years, and that around six million people will be unemployed in the next two years.

Addressing a gathering, Khan told his captive audience in May that they would need to bear the pain for only ‘two or two-and-a-half months’ more. After that, he said, people from all over the world would be lining up to work in Pakistan, and even day labourers would willingly pay income tax. Yet by all accounts, Pakistan might be heading into its worst economic nightmare. The tabdeeli (change) that Khan promised has certainly set in, but perhaps not in the direction his millions of supporters had hoped.

Dr S. Akbar Zaidi is a political economist based in Karachi. He also teaches at Columbia University, New York and at the Institute of Business Administration (IBA), Karachi.

This is a revised version of an article that originally appeared here on Firstpost. 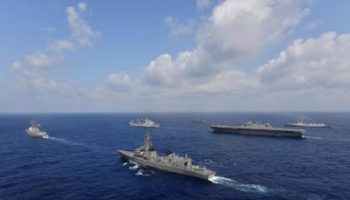 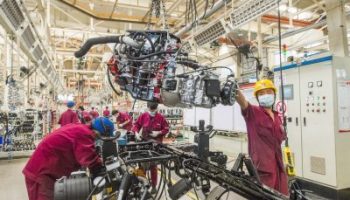 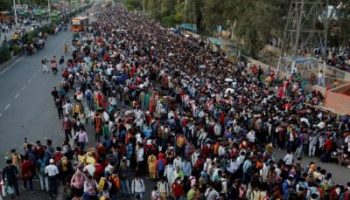 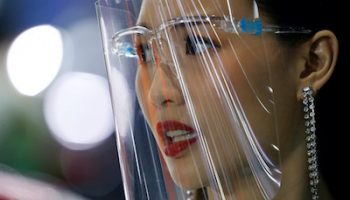 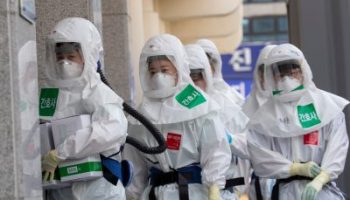