Re: Israel: ‘Peace is only made with vanquished enemies’

Re: Israel: ‘Peace is only made with vanquished enemies’

Sabarimala: Situation tense even on the fourth day 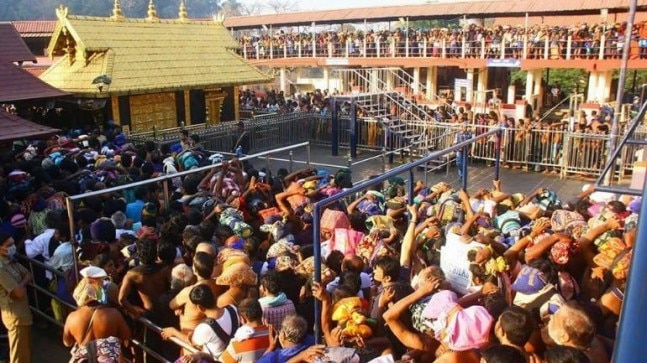 Sabarimala: Situation tense even on the fourth day

‘Pumping foreign currency into secondary market to be accelerated’

Jonah Hill Still Working on his Body to Get in Shape

Jonah Hill is “under construction” when it comes to his body.

The 34-year-old actor has long struggled with his appearance and his weight, after having previously slimmed down in 2011 before packing on 40 pounds for his role in 2015’s ‘War Dogs’, which he then tried to shed once again.

And despite his struggles, the ‘Maniac’ star says he’s still working hard to get himself in shape.

He said: “I’m under construction like we all are, you know what I mean? We’re all just trying to figure it out.”

Prince Harry speaks about "newest addition" to his family

Washington D.C. , Oct 20 (ANI): It seems like Prince Harry cannot get the thought of his soon-to-be-born baby out of his mind.The Duke of
read more
INDIAN (B)

Eric Bellinger & AD Adopt New Aliases On "Text Me Back"