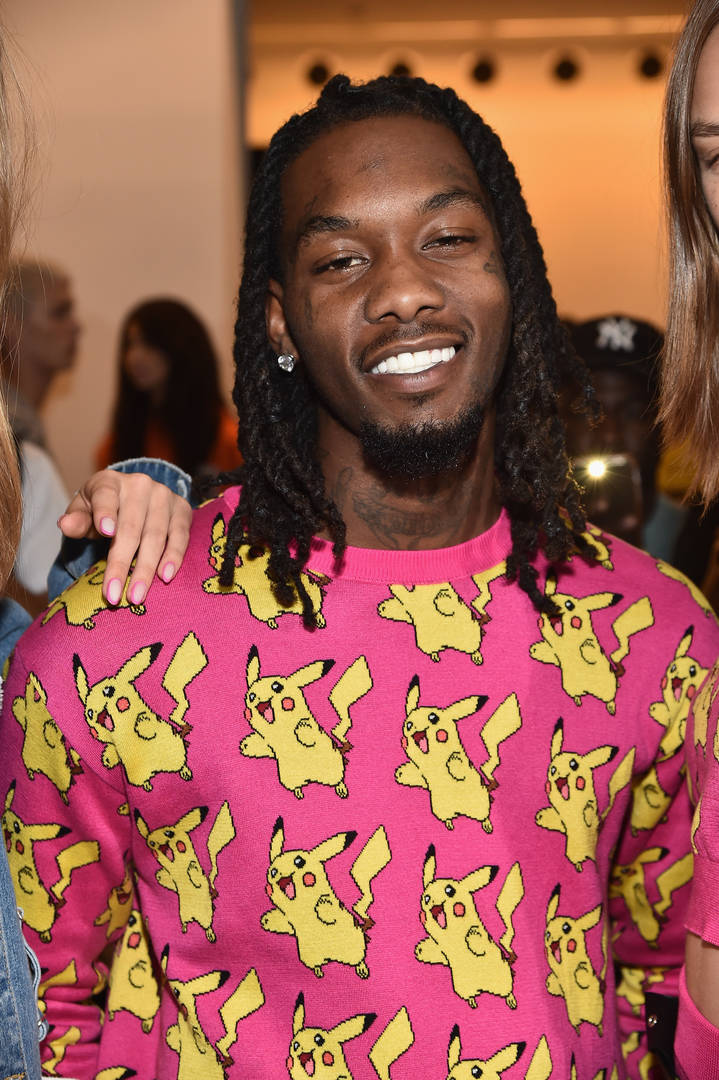 Cardi B’s rant towards Trump’s decision to shut down the government garnered a lot of traction from both Republicans and Democrats alike. Following her lead, Offset also shared his thoughts on the ongoing government shutdown during a recent interview with Esquire.

Offset rarely gets political, but it’s likely we’ll get a rare glimpse into that side of him on his forthcoming project, according to his interview. The rapper is getting ready to release his solo album which was initially scheduled to drop in December. The ongoing government shutdown seems to have sparked some inspiration with Offset who thinks America as a whole is going through a rough patch.

“We’re going through a fucked up time,” he said. “Both sides. Black and the white. You know why? The government shutdown. Black people aren’t working, white folks aren’t working. It’s everybody.”

Offset, who’s traveled across the globe with the Migos, said the reality of America is much sadder than the perception of the country from overseas.

“This ain’t supposed to be going down. Not in America. We got our chest out, we got the money, we got the cars, we got the celebrities, we got the stars, everybody wants to be like us. All these other countries when I go there, they’re inspired by us,” he said. “Seeing people talk about how they can’t pay their bills but they have to work. That’s some slave shit. I don’t really get into it politics because I’m usually on the other side of it. There’s black mothers with jobs, and now you take their jobs away. And then the president, I don’t really want to speak on him but he’s rich. Make a n*gga respect you, because a n*gga don’t respect you. He’s rich and has these folks struggling.”

The government shutdown is on its 31st day as of today (Jan. 22nd). According to CNN, there’s a very slim chance that the government will fully reopen at a quick pace.