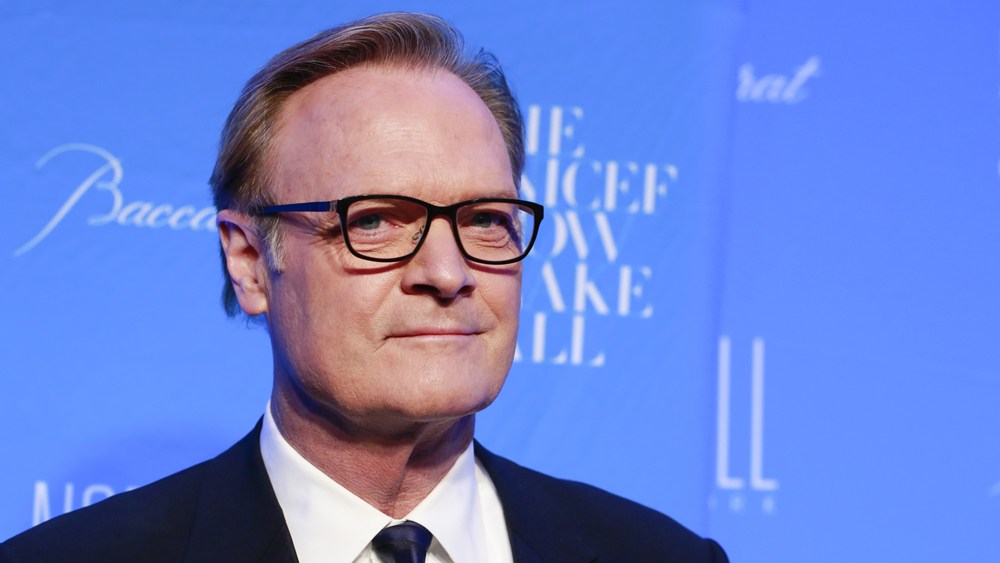 Last night on MSNBC’s The Last Word, Lawrence O’Donnell talked about how it’s possible the Senate could defy the will of the people to hear witnesses at Trump’s impeachment trial. According to the latest Quinnipiac poll, 75% of Americans favored the Senate allowing witnesses.

“When you’re watching the United States Senate on days like today, it’s always important to remember you’re not watching democracy in action,” said O’Donnell. “The Senate is now, always has been, and always will be an anti-democratic institution because the Senate does not represent people, the House represents people, that’s why it’s called the People’s House. The U.S. Senate represents land.”

“California gets 53 members in the House of Representatives and North Dakota gets one. And that is fair,” O’Donnell offered as an example of what democratic representation looks like.

O’Donnell implored Democratic voters to concentrate on winning the United States Senate just as much as winning the presidency “and making our government more responsive to the will of the people … what a true democracy is supposed to represent.”

It should be noted that up until 1913, Senators were elected by state legislatures. The 17th amendment to the Constitution changed all that by allowing direct votes by the people.

While revamping the Senate is a fantasy, wouldn’t it be nice if that other undemocratic and outdated institution, the Electoral College, were also reformed in favor of a direct, popular vote? 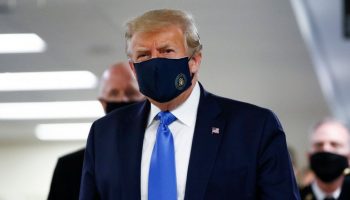