Now That Trump Will Be Moving On, Where Will He Be Moving To?

On January 20, 2021, Donald Trump will become a private citizen. Gone will be the presidential “cloak of immunity” he has enjoyed over the past four years.

Trump is facing a number of investigations and lawsuits, both civil and criminal. Perhaps the most serious, and consequential, probe is the one being conducted by Manhattan District Attorney, Cyrus Vance.

Trump and the Trump Organization have been the subjects of a criminal investigation, by Vance, for the past two years. While it originally  focused on hush money payments Trump made to two women prior to the 2016 election, Vance has suggested in recent court filings that his probe is now broader and could include bank, tax and insurance fraud, as well as falsification of business records.

Facing heavy financial penalties, and possible jail time, it has long been speculated Trump might leave the country before the long arm of the law catches up with him. Trump has even suggested such a move at one of his recent rallies.

“Could you imagine if I lose?” said Trump. “My whole life, what am I going to do? I’m going to say, ‘I lost to the worst candidate in the history of politics.’ I’m not going to feel so good. Maybe I’ll have to leave the country?”

Some dismissed this as Trump joking. But Trump does not have a sense of humor. Could he have been planting a seed in the minds of his loyal followers?

If Trump were to hightail it to another country, it would have to be one without an extradition treaty with the United States. Many are speculating Trump might flee to Russia. He could then spend his remaining days in the land of his idol and political benefactor, Vladimir Putin.

Here is a list of countries that do not have an extradition treaty with the United States. Where should Trump move to? Where would you move to?

While many Americans would like to see Trump behind bars, the odds are greater he skips the country for some foreign shore. One with golf courses … of course! 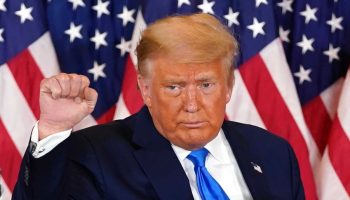 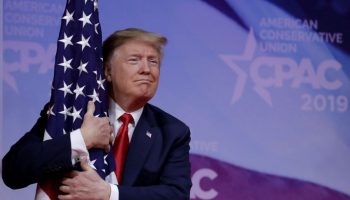 What? Trump Will Talk About The Future Of The Republican Party At CPAC? 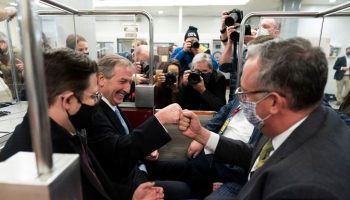 Trump Defense Lawyers Celebrate Victory They Had Nothing To Do With 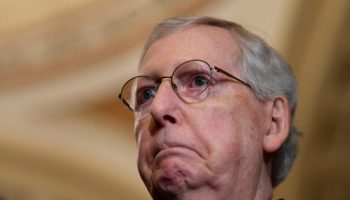 Maybe What Democrats Need Is A Mitch McConnell? 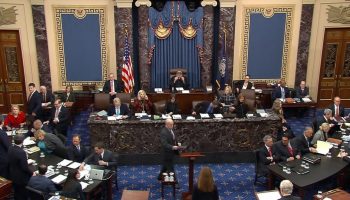 No, Republicans Are Not Afraid Of Trump … They’re Scared Of His Lynch Mob