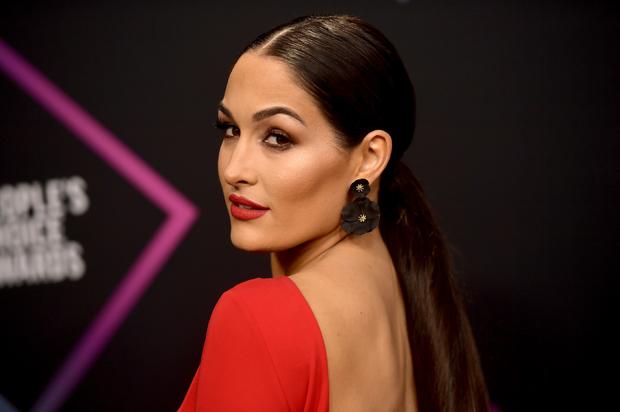 Nikki Bella was one of the most popular female wrestlers in the history of the WWE, winning two Divas Championships throughout her prolific 12-year career. For those who are fans of the wrestler, it’s a sad day indeed as she announced on her reality show, Total Bellas, that she is retiring from the WWE at 35 years old. In the clip, which can be found below, she makes it clear that her body just can’t handle the punishment anymore and that it’s time to move on. She realized it was time to make the decision after a recent trip to Europe.

“[The tour] was good but I just feel like I’m too old for that travel. The travel was really really rough,” Bella explained. “So, I realized, I was like, why am I doing this? I don’t feel good.”

Bella also talked about some of the other women on the tour and how they’ve helped grow the sport. She feels as though they’re doing such a good job that it makes her feel better about calling it quits.

“I really am ready to hang up the jersey, like I can say it fully,” Bella explained. “Here’s to closing one chapter and the next one opening.”

Expect buyer for Jet Airways by May 31, says SBI chairman