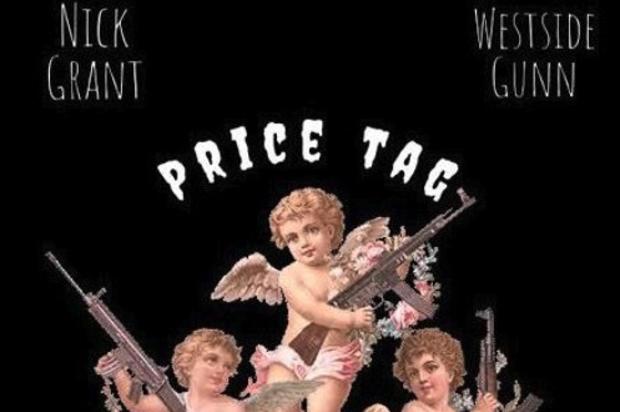 Westside Gunn’s been on a steady grind for a hot minute at this point. The rapper came through with three new singles last week, “KARL,” “BUBBA CHUCK,” and “One More Hit Freestyle.” Now, he assists Nick Grant on “Price Tag.”

Nick Grant comes through with Westside Gunn on their new collaboration, “Price Tag.” The song follows the release of Grant’s “Pink Starburst” ft. Bhess which he released two weeks ago. The two rappers hop on some hypnotic, sample-based production provided by Chillon Daviz. The two rappers flex their lyrical muscles on the track while explaining that everything comes with a cost. It’s a smooth single that showcases the undeniable chemistry between the two rappers. Hopefully, we get more music from both artists in the near future.

Peep the track below.

Quotable Lyrics
Got the praise from all the addicts
Soon as it drive, this shit automatic
If you wouldn’t kill for me, don’t hold my casket
She keep askin’ how I shoot if its plastic

Waiting for the global renminbi