Netflix Sued Over "Black Mirror: Bandersnatch" By "Choose Your Own Adventure" Publisher 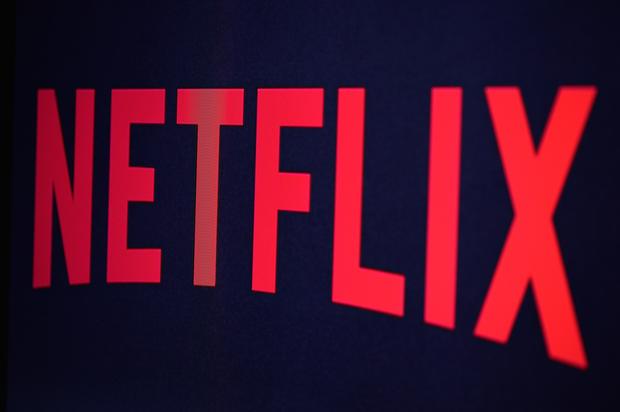 Netflix got themselves in some hot water with the publishers of a children’s book over their new interactive film. TMZ reports the streaming giant has been hit with a lawsuit by the creators of “Choose Your Own Adventure” over the latest installment in the Black Mirror series.

Chooseco claims that Netflix made a concerted to connect the audience with the nostalgia of the 80s and 90s books. The continued to say that Netflix made it very obvious, claiming “Choose Your Own Adventure” was mentioned within the first few minutes of the film.

Chooseco also took issue with the content in the film. Black Mirror: Bandersnatch is far from a G-rated film. The “CYOA” creators claim Netflix put a dark twist on their concept to bring the film’s direction in a dark direction including “references to and depictions of a demonic presence, violent fighting, drug use, murder, mutilation of a corpse, decapitation, and other upsetting imagery.”

Chooseco claims the “grim content” included in Black Mirror: Bandersnatch tarnishes their name and the dark themes in the film are too mature for their audience.