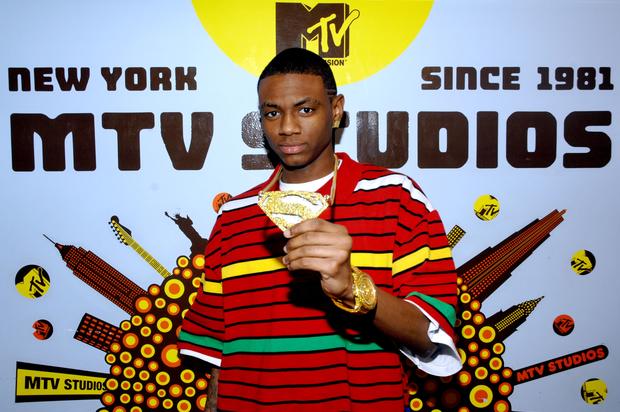 All the rah-rah concerning Soulja Boy’s disintegration is a tad premature. Even new-gen cats like Murda Beatz, and to a lesser extent, rapper/producer Sonny Digital, are jumping at the chance to support Soulja Boy while the social networking walls (he helped usher in) turn against him.

As always, it takes the humbling power of a producer’s “broad view” analysis of music, to underscore the truth in the study of Soulja’s career. In reality, Soulja has done more good than harm, at least in the minds of Sonny Digital and Murda Beatz, two producers with little or nothing at stake in the manner, but their own heart of hearts.

For one, Sonny Digital jumped on Twitter a relative fact sheet concerning Soulja and his own career. According to Sonny Digital, his first-ever placement as a credited producer came 9 years ago on a Soulja Boy song titled “3rd Eye Open.” And while Soulja Boy was regarded for his willy-nilly benevolence when it came to music videos, Sonny was actually underselling “3rd Eye Open’s” engagement (338k in views) by a couple thousand.

In response to Sonny Digital crediting Soulja Boy with giving him his start, Murda Beatz did much the same. Murda posted “Mine was too” in response to hearing of Sonny’s first “production” placement with Soulja Boy. As he once stated in our exclusive interview in 2016, Murda Beatz’ first production placement exchanged hands before it landed in Soulja Boy’s lap on consignment. The “Young N***a (Remix)” is essentially how Murda Beatz broke to the masses. Where do you stand on the appeal to Soulja Boy’s innovative strengths – comment below?