South Korean President Moon Jae-in’s much praised North Korea policy is in jeopardy. Moon’s North Korea policy has been widely deemed a success. But unless he gets a handle on his country’s many domestic economic woes and boosts his approval rating, further progress with North Korea will be almost impossible. 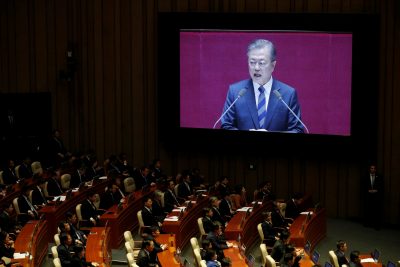 Approval ratings are exceptionally important for South Korean presidents to maintain authority within their own ruling party and delay the almost inevitable arrival of lame-duck status, which leaves them politically paralysed. But the most important factor determining a president’s popularity is economic performance.

Many South Koreans list Cold War dictator Park Chung-hee as their favourite president because national GDP nearly quadrupled during his reign from 1961 to 1979. Rapid economic development, proudly referred to as the ‘Miracle on the Han River’, served to legitimise Park’s dictatorship despite grave constitutional violations. As long as the economy is booming, most other failures and transgressions are readily forgiven by the South Korean people.

Roh Moo-hyun is remembered as South Korea’s most democratic president — a clear contrast to Park Chung-hee. Although he went to great lengths to dispel an authoritarian legacy and instill democratic values, Roh’s approval rating dropped from 60 to 20 per cent in his first year and never fully recovered.

Some have concluded that this drop was intimately tied to the public’s economic anxiety. President Roh’s failure to stabilise property prices and reduce economic polarisation made his support base, and consequently his party, turn their backs on him. Let down by Roh’s failed economic policies, the public elected the conservative candidate Lee Myung-bak — one of South Korea’s most famous entrepreneurs.

A poorly performing economy could also become a serious obstacle for Moon Jae-in. Shortly before Moon’s inauguration, more than 85 per cent of the South Korean population felt that North Korea’s nuclear weapons constituted a major threat. More than 60 per cent answered ‘yes’ when asked whether or not ‘the South Korean government should agree to American military actions against the North’.

But even amid such keen security anxieties, the public still saw economic recovery as the most urgent issue facing President Moon. National security was third on the list after job creation. From his experience in the Roh administration, Moon is well aware of the importance of economic success.

That is not to say that Moon’s North Korea policy is not important. After a decade of intense inter-Korean animosity, the pendulum has swung back towards support for engagement. Most South Koreans expressed fervent support for Moon’s North Korea policy of engagement over pressure. Moon’s strong and consistent message of ‘no war on the Korean Peninsula’ has eased concerns even amid heightened US–China tensions. He has also managed to hold three inter-Korean summits and helped bring about the first US–North Korea summit.

Although Moon’s achievements with North Korea temporarily increased his approval rating, they are unlikely to be enough in the long run. His remarkable 74 per cent support rating after the April 2018 summit with Kim Jong-un quickly dropped to 52 per cent, before rallying again after his visit to Pyongyang in September.

The plunge between April and Septemberwas due to public dissatisfaction with Moon’s handling of the country’s economic problems. 2018 has seen economic growth slow, economic polarisation worsen and capital investment decline. This sluggishness has allowed the opposition conservative party, eager to redeem itself, to define Moon’s income-led growth principle as a complete disaster.

Moon’s popularity has fallen with his advocate groups, especially those in their 20s and small business owners, after negotiations on raising the minimum wage next year. Small- and medium-sized enterprises — which are already struggling with expensive rents, commissions and franchise fees — regard this decision as an extra burden. This has slowed job creation and threatens the livelihoods of younger generations. The 54 trillion won (over US$47 billion) that the Moon administration has spent on job creation has not succeeded in lowering the unemployment rate, which is the highest since the Asian financial crisis in 1997.

The opposition will, no doubt, use the slumping economy against Moon. They will argue that conciliatory engagement with North Korea will be little more than an economic hand-out. Previous liberal administrations were accused of the same during the so-called Sunshine Policy era of 1998–2008. If the opposition can successfully establish a correlation between Moon’s North Korea policy and the worsening economic situation, this will complicate Moon’s engagement strategy immensely.

If history is anything to go by, Moon’s successful North Korea policy will not be enough to offset public frustrations with a sluggish economy. His dipping approval rating should worry supporters of a more conciliatory North Korea policy as it heralds the coming of Moon’s lame-duck period. If that happens, it is far from certain that opportunistic politicians in his own party will continue to support him. In other words, unless Moon manages to dispel his reputation as weak on the economy, the positive developments we have seen between the two Koreas under his presidency may come to an abrupt end. 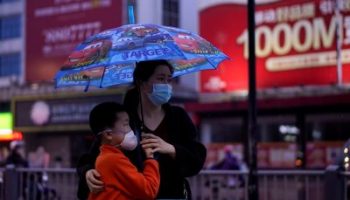 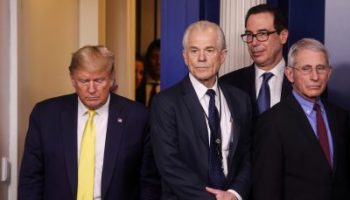 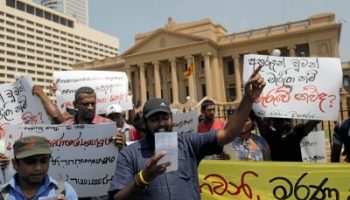 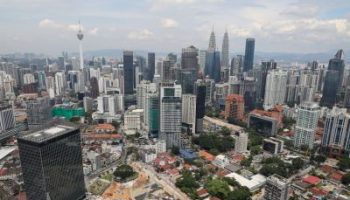 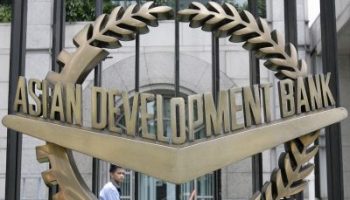