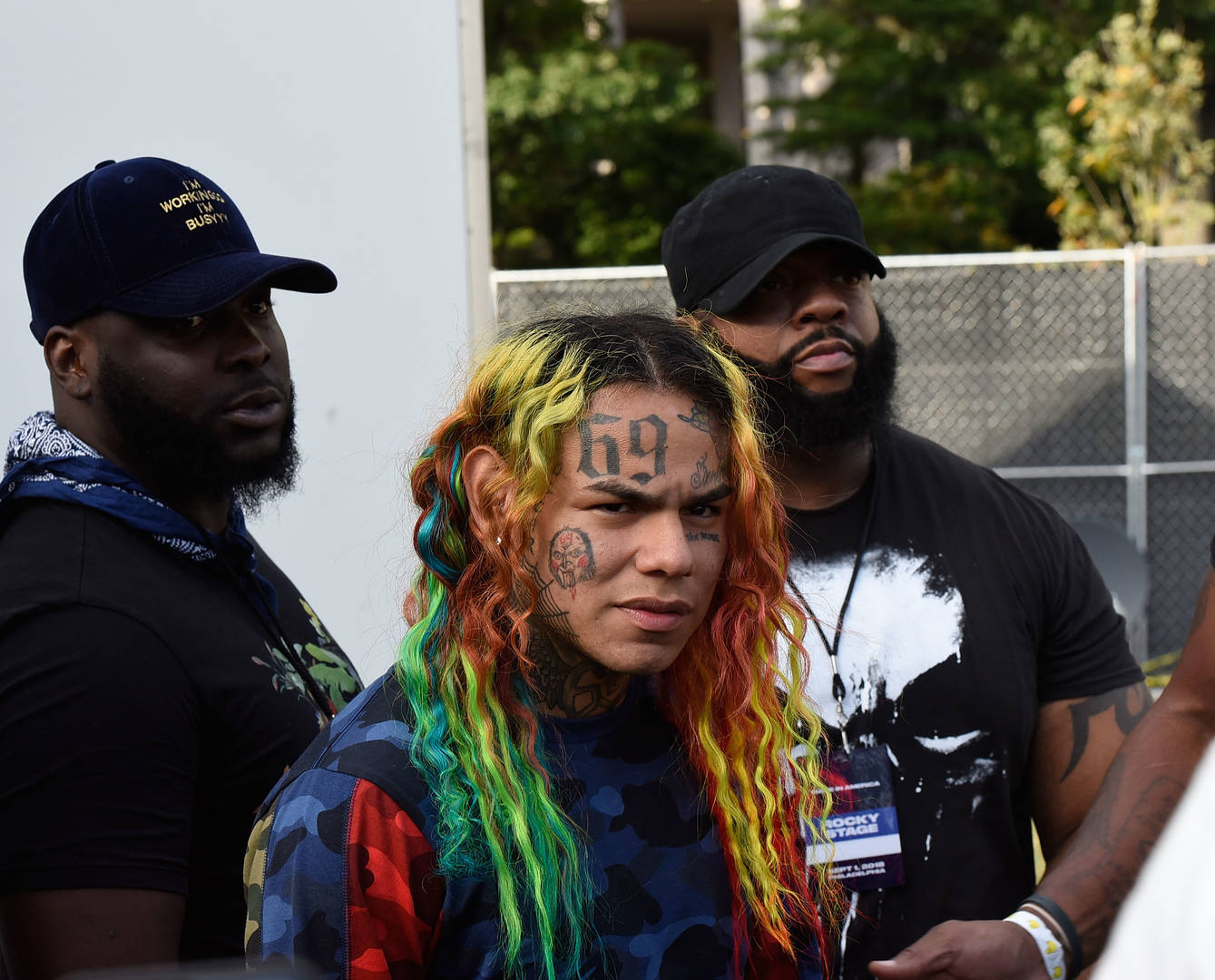 Tekashi 6ix9ine was hit with a lot of serious criticism following the announcement of his plea deal. The public understood that the deal most likely involved cooperation with prosecutors that would earn the rapper the label of a “snitch.” Karen Gravano, the daughter of Sammy “The Bull” Gravano, commented on the rapper’s predicament.

“I want to make it very clear, I do not condone snitching, she told The Blast. “But, in this case, which is similar to my father … it’s a case of checkers vs. chess.” From her perspective, Tekashi was placed in a position where he had no choice but to look out for his own interests since his associates were no longer forming a united front that included him.

The situation reminds Gravano of when her father turned on his former boss John Gotti of the Gambino crime family. After hearing a recording of Gotti’s impending betrayal, Sammy “The Bull” deemed it best to cooperate with the government in order to reduce his prison sentence. “When they start robbing you and not protecting you, and using you to further their own agenda, then this is what happens,” Karen explained.

The “Made in Staten Island” star had met the DUMMY BOY rapper, who is connected to her daughter Karina Seabrook, while filming for the show. “He was an articulate, nice kid who was serious about his rap business,” she recalled. “I never believed he was a true street kid. In my opinion, he was an entertainer and people around him should have recognized that.”

Train 18 ticket price: Here is how much travelling on Vande Bharat Express will cost you