Mitch McConnell – The Master Of Obstruction 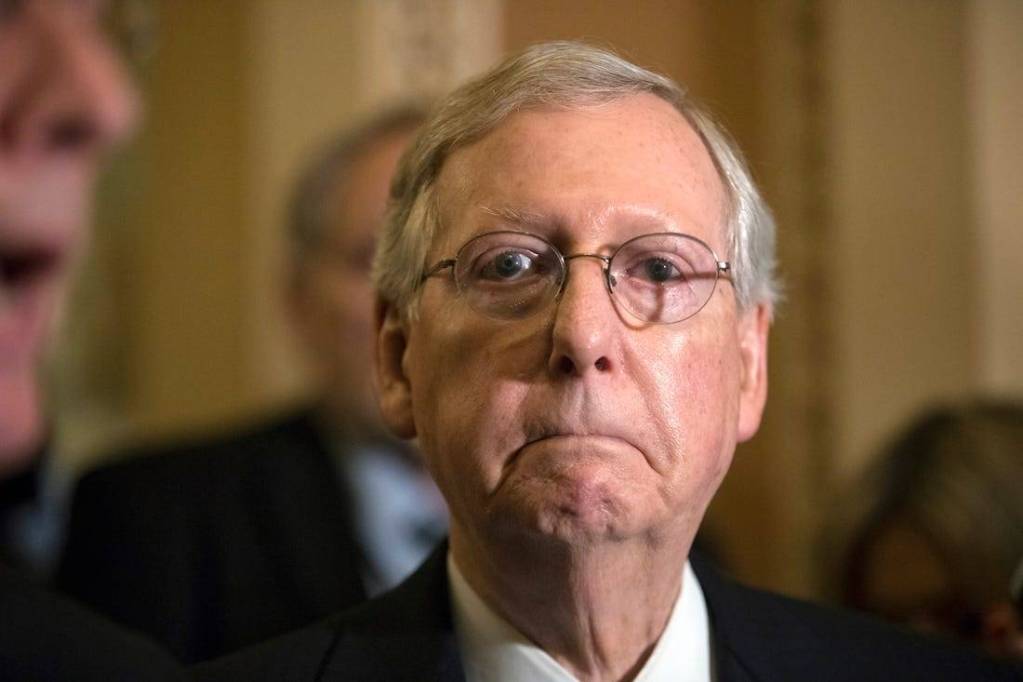 In a perverse way, you’ve got to hand it to Old Mitch. He is the Leonardo Da Vinci of Gridlock. Has any other Senate Majority Leader done more to make sure nothing gets done?

McConnell’s skillful navigation of the choppy waters during Trump’s impeachment “trial” is just the latest coup for the man who proudly calls himself the” Grim Reaper.”

We should have known he’d be the High Priest of Hindrance the moment he announced that making Barack Obama a one-term president was his number one priority. Republicans were not going to cooperate with Obama’s legislative agenda, no way, no how. True to his word, it didn’t matter if Obama proposed ideas previously championed by Republicans, the President had to be stopped at every turn.

When it came to approving Obama’s nominees for federal judgeships, McConnell slowed the Senate confirmation process to a crawl. But it was Mitch’s blockade of Judge Merrick Garland from filling the Supreme Court seat vacated by Antonin Scalia that many are labeling his greatest moment of obstruction.

Mitch even boasted about it.

“One of my proudest moments was when I looked at Barack Obama in the eye and I said, ‘Mr. President, you will not fill this Supreme Court vacancy,’” McConnell said in 2016 to cheers at an annual Fancy Farm Picnic.

No other Leader of the Senate would even dream of attempting what Old Mitch pulled off. He’s a veritable Rembrandt of Resistance!

And now McConnell’s masterful blocking of witnesses during Trump’s impeachment “trial” may rival his Merrick Garland feat. It’s certainly as consequential, if not more.

Mitch McConnell, the five-term senator from Kentucky will no doubt go down in history as the greatest obstructionist leader of the Senate … and the man who may have singlehandedly killed the rule of law, the Constitution and American democracy.

Now that’s some legacy for the virtuoso stonewaller!