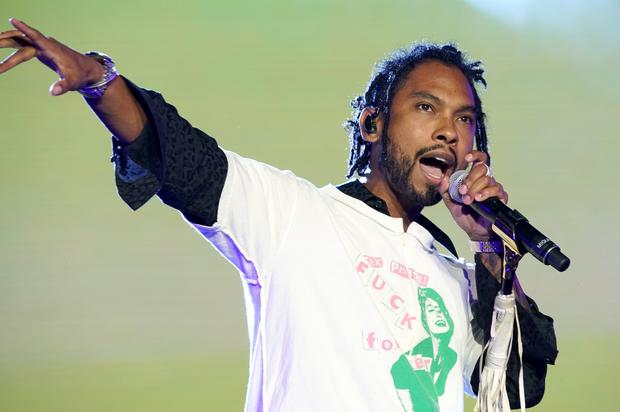 Miguel is opening up about his own issues with America’s immigration policies in wake of 21 Savage’s arrest. The Atlanta rapper was arrested earlier this week by the United States Immigration and Customs Enforcement who claimed the rapper was living in the U.S. illegally. Miguel told TMZ earlier today that 21’s arrest is unfortunate but it does shed last on a bigger issue that people who aren’t as finally privileged as 21 face.

Miguel broke down the blessing and curse that is 21 Savage’s detainment. The singer explained that 21’s arrest is unfortunate but it does shed light on a bigger issue that non-famous people are facing.

“On the one hand where it’s really unfortunate, I think what it does, it does kinda help shed a light to it and help people understand that this isn’t just a specific ethnic group that’s affected by this. There are people all over the world who are here in the States who are contributing to society, but for whatever reason, haven’t been able to, I guess, obtain proper documentation,” he said.

He added, “You know, I think, as much as we wanna free 21 Savage and we send all our best energy to him and hope for him, you know, I think, looking from a positive side, it does help shed light to the thousands of people who don’t have a voice.”