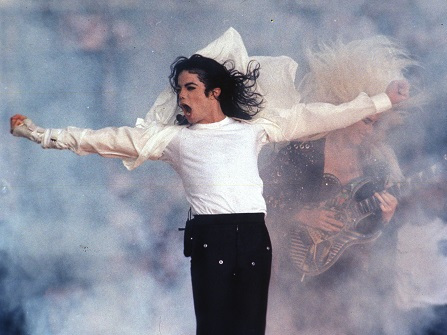 CHICAGO (AP) — A stage musical about Michael Jackson will skip making its debut in Chicago and instead open on Broadway in summer 2020.

Producers said Thursday that “Don’t Stop ‘Til You Get Enough” will no longer have pre-Broadway performances this fall in Chicago, blaming a recent Actors’ Equity Association strike over compensation for developmental labs.

The association, which represents more than 51,000 actors and stage managers nationwide, countered in a statement that said it was “incredibly disappointing” that the show’s actors and managers learned of the change only after the producers’ announcement and questioned how the strike, which delayed the show’s development for a “modest” 12 working days, could so impact the run.

Jackson sold millions of records and was a 13-time Grammy winner. In 1983 he became an international icon with the release of “Thriller,” the best-selling album of all time with such hits as “Beat It” and “Billie Jean.” He died in 2009.

Katrina Kaif on her relationship status