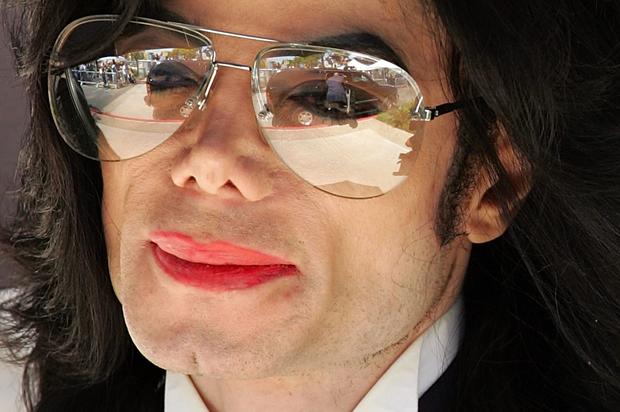 As you may have heard, a Michael Jackson documentary titled Leaving Neverland is set to premiere at the Sundance Film Festival on January 25th. Cops are preparing for the worst, in light of the fact Leaving Neverland explores every the remote possibility that MJ’s sexual abuse allegations were indeed factual. In the leadup to the inaugural screening, MJ fans have taken to delegitimizing director Dan Reed and Sundance organizers for showing lecherous pride with its selection.

Law enforcement officials in Park City Utah have been informed of the documentary controversial appeal. Cops are paying special attention to the Q&A portion of the screening – which as they put it, remains the “boiling point” in events of this nature. It should be noted, a Park City PD rep states that officers on the scene have no intention of preventing protesters from exercising the First Amendment, as long as no one blocks the flow of traffic in the street, or on the nearby sidewalk.

Michael Jackson’s estate published the following message in response to HBO’s subsequent acquisition of the project. “This is yet another lurid production in an outrageous and pathetic attempt to exploit and cash in on Michael Jackson.” Sundance staff will follow suit with police protocol in checking every bag that enters the premises. “Bomb dogs” have been added as a precautionary measure as well.