Maybe Trump And The Kremlin Are Betting On The Wrong Horse? 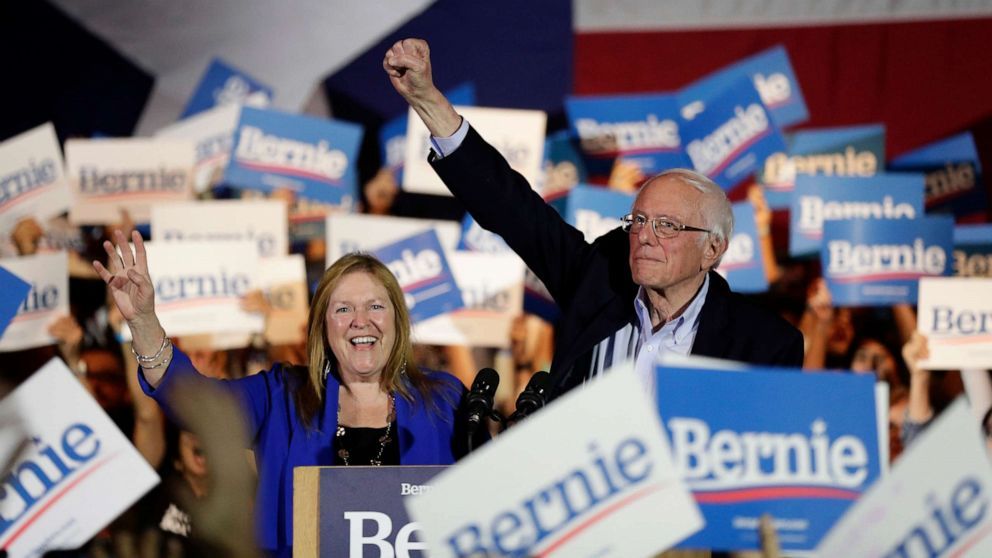 We found out last week Russia is at it again … interfering in our upcoming elections. U.S. intelligence agencies not only warned that Russia is trying to get Trump reelected, they are also trying to swing the Democratic presidential nomination to Bernie Sanders.

For his part, Trump appears to agree with his Russian handlers. He seems to want to face off against Bernie, the democratic socialist, in November.

“Looks like Crazy Bernie is doing well in the Great State of Nevada. Biden & the rest look weak, & no way Mini Mike can restart his campaign after the worst debate performance in the history of Presidential Debates,” Trump tweeted last Saturday. “Congratulations Bernie, & don’t let them take it away from you!”

The thinking is simple. Once Bernie becomes the Democratic nominee, both Trump and Putin’s cyber-warfare machine will smear him as a dangerous socialist, a Marxist, a Castro sympathizer. Funny how all this election interference is being brought to you by the former Union of Soviet Socialist Republics!

However, a close look at Sanders’ landslide victory in Nevada should give both Trump and Putin pause. Bernie won with an amazing across-the-board coalition … “men and women, whites and Latinos, voters 17-29, 30-44 and 45-65, those with college degrees and those without, liberal Democrats (by a lot) and moderate/conservatives (narrowly), union and non-union households.”

Yet the Democratic establishment is fearful of a Sanders candidacy. How could a socialist win the presidency, even against a complete horror show like Trump, they worry? But for all the concern over Bernie’s “radicalism,” are his signature policies such as a national healthcare program, a living wage, free public college education, and a serious green energy investment plan really that far out of the mainstream?

As Nathan Robinson of the Guardian writes, “It’s shocking that there is such opposition to such sensible plans. On what planet are these things so politically toxic that Democrats are afraid to run on them? Voters like these ideas, and so long as Democrats unify behind Bernie rather than continuing to try to tear him down, they will have a very good shot at defeating a radical and unhinged president like Donald Trump.”

I am certain Democrats will rally around whoever is their presidential nominee. But if it looks like the Democratic Party establishment is trying to tip the scales against a Sanders nomination, you can be sure of two things … a civil war within the Party, and another four years of Trump.

Don and Vlad, be careful what you wish for.