Malaysia’s ‘appalling and cheap’ tourism logo is here to stay, despite being ridiculed mercilessly online 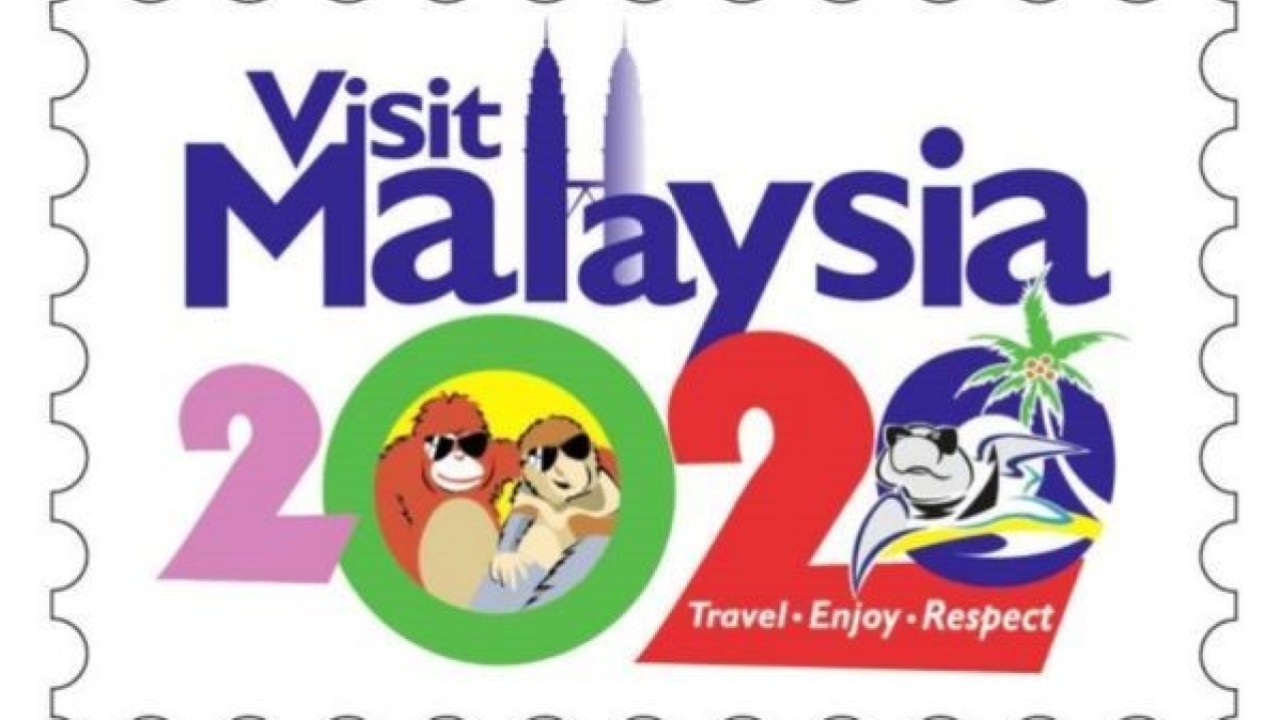 A Malaysian tourism campaign logo featuring cartoon animals wearing sunglasses which was widely panned online will stay despite the criticisms, the tourism minister said on Wednesday.

The “Visit Malaysia 2020” logo features drawings of Malaysian animals – including an orangutan wrapping an arm around the shoulders of a proboscis monkey – set against garish, multi-coloured fonts with the slogan “Travel. Enjoy. Respect”.

Malaysian netizens have widely criticised the logo as dated and an eyesore. But Tourism Minister Nazri Abdul Aziz has refused to budge.

“I still stick to the same logo, no change,” he said in brief comments.

An online petition has been launched on change.org to demand the tourism ministry to stop using the design.

How to create a viral campaign in Malaysia? Launch an ugly logo

“The design is appalling. It looks cheap and does not represent the country, the people and its history,” said the petition, which has garnered 9,873 signatures by Wednesday afternoon. “The public were not consulted. This petition is to STOP Tourism Malaysia from using the design. It makes a mockery of Malaysia and her rich history. It is alienating the rakyat [people]. It has to go.”

In interviews with local media, the tourism minister explained why the animals wore sunglasses.

“It is to show that Malaysia is a sunny country with beautiful beaches and that we are into conservation of the environment,” he told the New Straits Times.

But many Malaysian netizens were not placated.

“How to create a viral campaign in Malaysia? Launch an ugly logo,” fumed Mohd Hisham Saleh on Twitter.

Some designers quickly offered their own alternative versions online.