According to the South China Morning Post, over 1,000 Chinese nationals signed up in 2016 for the Malaysia My Second Home (MM2H) programme, which grants a 10-year retirement visa for applicants with a minimum income of RM10,000 (S$3,365) a month.

According to Andy Davison, the owner of Borneo Vision, a company that advises and assists foreigners with MM2H services, most Chinese applicants became interested in the programme after China invested heavily into several major developments in Malaysia.

“Many [Chinese] have applied for the visa but they haven’t actually relocated here,” he was quoted as saying.

“And then some of the Malaysian property developers have gone to China and offered to arrange visas for people if they buy properties. So a lot of it is linked to property investment,” Davidson added.

KL-based realtor Nick Ho said the lower ringgit could also be regarded as a factor for this scenario.

“A lot of them (Chinese) actually purchase units (properties) in cash,” he was quoted as saying.

He said most of his clients were particularly interested in Forest City and Country Gardens projects in Johor as they were greatly promoted in China.

Citing China’s largest property website Juwai.com the news report said KL, Johor and Melaka were among the locations that were most sought after by Chinese investors.

Ho said some also saw Malaysia as a “safety net” to go to should the situation in their country “gets worse”.

Not only the Chinese, the news report pointed that expatriates from other nations have also made Malaysia their home to retire because of the cheaper living cost and high-end infrastructure.

Ms Jackie Siddle, a former teacher in Hong Kong, told the English news portal that she chose to make Melaka her home after knowing of the lower cost of living here.

“My husband and I visited Malaysia every year for 30 years and we knew Malaysia extremely well. We looked at Penang, which was very expensive.

“We looked at the east coast, but it was all so far away from everything,” she was quoted as saying.

“We just drove around, and finally, we just kept coming back to Melaka. And Melaka it was. It’s all very affordable because I’m on a pension.” Ms Siddle added.

The report also pointed that despite the rising medical cost in the country, it was still relatively cheaper compared with other developed nations.

Similarly, the report said, a hip replacement here cost approximately $5,200 compared to $39,000 in the US.

To make peace in the Middle East, focus first on water, palestine-israel 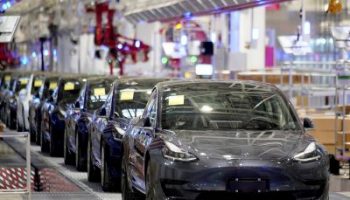 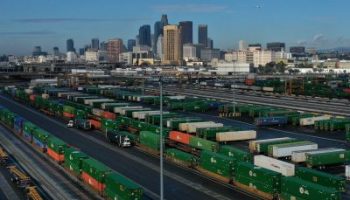 Remaking the global system after COVID-19 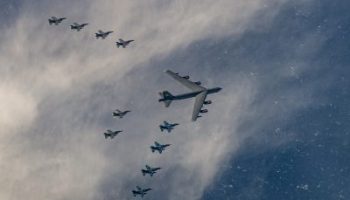 Japan–US relations in a post-COVID-19 world 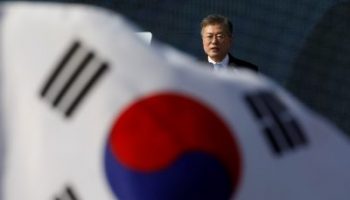 Middle powers after the middle-power moment 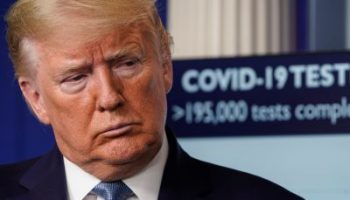