Lucky Daye Wants That Old Thing Back On "Karma" 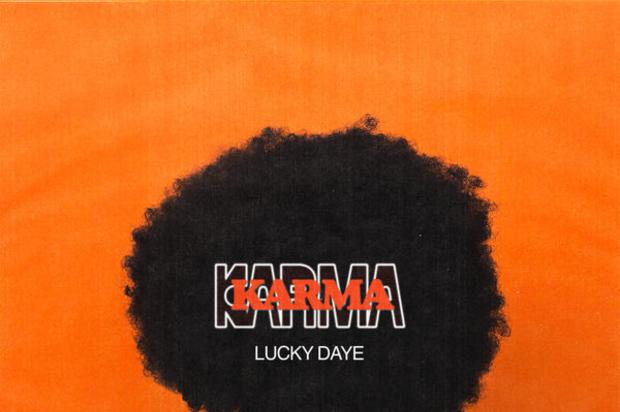 Upon the first listen to any one of the offerings laced in Lucky Daye’s relatively short catalog, it doesn’t take long to peg the crooner as a rising favorite among many. Last year, Lucky came through with I, the first in a three-part rollout of his debut project Painted. It was enough to make a believer out of pretty much anyone who came across the effort, and that magic continues with Lucky’s latest track “Karma.”

With artwork matching that of his debut single “Roll Some Mo,” “Karma” serves as the teaser that will lead us into his II EP, which should be right around the corner if the Keep Cool signee’s formula is consistent.

Interpolating sounds from Ginuwine’s “Pony,” “Karma” is the fear of missing out in musical form as Lucky details his regret on passing up on a lover who has now moved on. Once more, the combo of Lucky Daye and producer Dernst “D-Mile” Emile goes unmatched as “Karma” is outfitted in a funk-infused backdrop that adds on to the list of elements that makes Lucky Daye one of R&B’s standout upstarts.

This year, you can catch Lucky live and in full effect as he opens up for Ella Mai on her nationwide The Debut Tour. For now, give “Karma” a spin and try not to hit repeat too much.

Told you I would call back
Now, you won’t answer
So petty, all these diamonds and charms
Dripping all down your arm
Still don’t know what you want
But I’m your biggest fan now
I’m backstage throwing tantrums