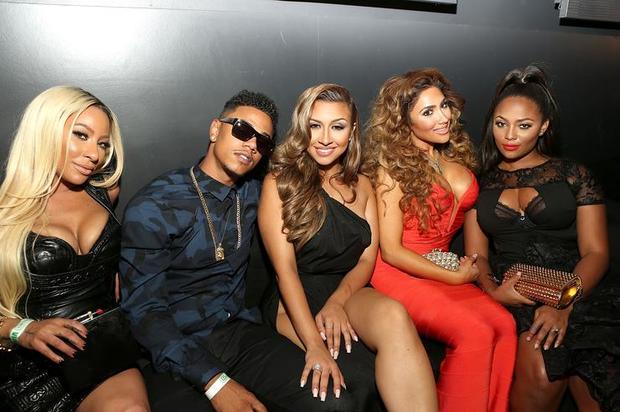 Sidney Starr joined the cast of “Love & Hip Hop” with overt confidence. Her comfort in her sexuality does not completely erase the struggles she is facing as a transgender woman in the music industry. In a deleted scene from the reality television show’s most recent episode, Starr sits down with her mother to discuss some of her challenges. A surgeon also addressed the reality television star’s concerns about the gender reassignment surgery and informed her of the operation’s risks. View the clips below.

The aspiring rapper is working on her music career with Rich Dollaz’ help. He hooked her up with Anya to work on music but their meeting turned into an attempt to revamp Sidney’s look. Sidney explains how the assistance became tense as Anya intended to create a more revealing look to bolster the artist’s feminine appeal. The way the plans switched dug up some of her insecurities.

“I walk around with a purse in front of me cause I don’t want people to see a bulge,” Sidney told her mother. “I really, really, really want to succeed with my music so I can make money for my surgery.” She is aware that the path to success is not a smooth one. Rich Dollaz made sure to tell her that her rap skills needed major work. “He basically told me I was trash and my delivery sucked,” she explained. If the prospect of surgery is contingent to her making bank from music, Sidney Starr’s musicality might have to level up.